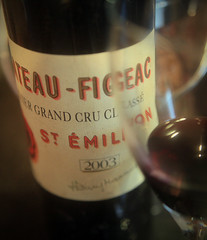 After a long summer motoring across Europe they were now stuck in Bordeaux. They needed to find work on the Vendange. They scuttled about the train station trying to fettle some food. Life had been a series of adventures all summer long and now the money had definitely run out. The small group wanted to prolong the easy living of warm days and worry free existence. The roll was still on in the last of the summer warmth.
With the vehicle out of fuel and only enough coppers to buy a loaf of bread they accepted work in the Medoc with a family of Gitanes. They were offered free food and wine, tobacco and 50 FF a day in return for eight hours on the vines. They had previously been offered places at a St Emilion vineyard but that was in ten days time. So they took the work, were given some petrol and followed a van to an industrial yard under a huge motorway bridge across the Gironde on the outskirts of Bordeaux, where the rest of the family were camped. Thousands of gipsys were parked in the vicinity waiting for the harvest. They had a three day wait at the camp, food was basic, pasta and tinned tomatoes and the tobacco was a brown paper wrap of black tobacco that needed to be scissored up to make smokeable. The night before the drive to the vines the men went off with dogs and returned kicking hedgehogs. They ate them roasted from the fire while Grandfather told stories in an undecipherable french patois full of drama and pathos. They put up with the work for about five days before telling the family they wanted a sub to go out to the nearest village. It was given even though it was guessed they were leaving. All the money was put into fuel and they left feeling bad driving through the night to St Emilion.

At Figeac next day the owner seemed pleased to see them, it had been a great year,the chateau was preparing for a vintage harvest, perhaps one of the best of the century. Eric was the young new manager, an anglophile with a ready smile who spoke very good English, he spent time chatting, told them they had a start in the morning and what to expect, he told them to park a little way from the Gitanes family, under the great oaks of the drive. He told them to wash and prepare for dinner. They scrubbed up under a hose in the yard, taking it in turn to wash out the poverty. At the entrance to the cellar Eric welcomed them in french and english to the assembled vendangeurs, they sat at trestle tables between new oak casks brim full of two year old Figeac. The smell was of purple leather saddles and spilt heady wine. Eric placed a magnum of dark red on the table. He spoke of the luck needed for one of the great vintages of the century and sat down with them all, there was a cheer and the first course was brought in, plate after plate came from the kitchens and more wine that had a taste like old books; good ones, rich and long and powerful. They felt welcomed and smiled and laughed, and looked forward to the morning.

Their friends left after a few days, tired of the hard work, but the two remained and enjoyed the food and wine and camaraderie. The Gitanes kept themselves apart from the other workers, but one day he tried to chat with one of the younger women. He didn’t see the looks he was getting from one of the young men. At the late afternoon break, he picked up some sand from the floor to scrub the sticky grape juice from his fingers. The afternoon wind took the sand over to the Gitane, he got some in his eye and made a scene. He waved his fist and stared at the English boy. The boy said sorry, in french, but it made no difference and he threw up his arms in disgust and went back to work. But there was a clamour from the other gitanes and within moments a circle had formed at the end of the vines, near a thorny rose. The Gipsy boy smiled and circled his fist and the english boy threw away his secateurs. ‘I think you’re on your own’ his friend told him.
Out of the corner of his eye he saw a citroen van racing up the dusty hill. The gitanes stopped their clapping as Eric emerged from the van, he was furious and ordered everyone back to work. The young gipsy was sent back to camp. There would be no more work for him.
At dinner that night they all laughed at the story, but the english boy didn’t. He drunk his wine disconsolately. Every morning he passed the camp of the gitanes and saw his adversary, glum by the remains of the breakfast fire, throwing a knife into the dust…. 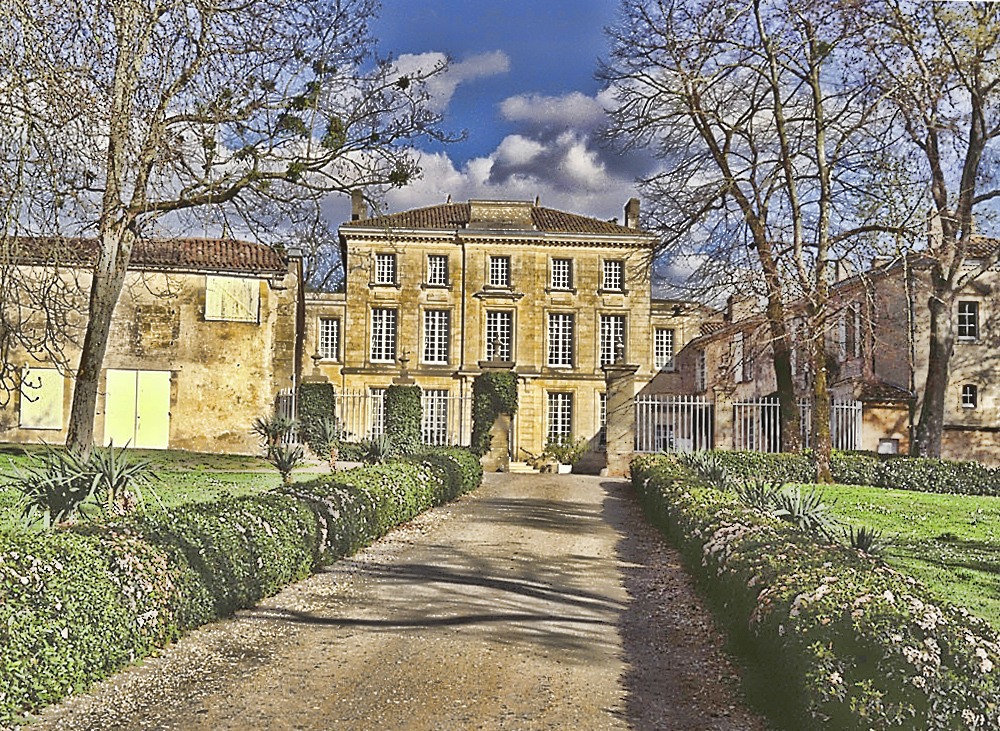 I spent a couple of late summers in the vineyards of France, from Languedoc in the south following the work north to Bordeaux and St Emilion. Chateau Figeac is one of the Premier Grande Crus Classe’s of that great old wine town. This means it is recognised as being in the top 10 or so growths of the region, among famous names like Ausonne, Cheval Blanc (next door), and Angelus.

While I worked there the manager took time to show me the method of this great house and explained the intricacies of the terroir and the climate. 1989 was hoped to be one the great vintages, it became a very good year but not exceptional; although it has become more distinguished with age. Prices in France would be around 100 euro now for a bottle of the ’89. At the time they hoped to sell en primeur for around 300FF or £30. This was the first time that I truly discovered the elegance of a good wine. At dinner in the cellar I would drink the wine in the same way I might listen to a piece of music, solitary and slow and thoughtful. When we had a couple of days off, we were given a magnum to take on a surf trip to Lacanau. After a long day surfing we shared it at a camp fire eating boiled eggs with salt and bread. I can perceive the taste as I write, like remembering a painting.
Three years later my parents were driving through the region. I told them to pop in and say hello. Eric sold them a case of the ’89, We have opened a few bottles over the years, it tastes better and better. I bought a selection of figeacs for our wedding, different years and different flavours. We gave a bottle to the Bridesmaid to take home, her mum drank it one evening by accident.
For our honeymoon we flew into nearby Bergerac and stayed a night in St Emilion. On the way past we visited and were given a tour of the wine and cellars. A half bottle was opened and we savoured it by a large sash window overlooking the great oaks in the drive. Le Comte Eric d’Aramon approached to say hello and surprisingly remembered with mirth my contretemps with the young gipsy.