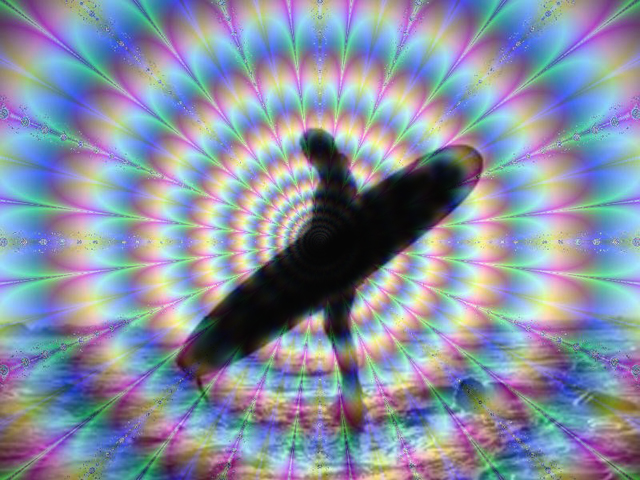 In 1978 Surfer Magazine published an interview with Dr Leary entitled ‘The Evolutionary Surfer’. Some of the quotes encapsulate surfing succinctly, and have stood the test of time, others seem lost in a naive drug fuelled landscape.  At the time Leary promoted himself as the west coast link between the youth counter culture and the status quo of square rationality because of his doctorate. The hippies knew him as one of their own- a purveyor of strong high quality acid, and allowed him to be their spokesman.

Here are some outtakes from the interview. Both SURFER and Leary come across as highly literate and erudite. The magazine and surfing culture, for better or worse has made a lot of changes.

Surfer Magazine: One of the great lessons that you learn in the ocean is that while you are totally insignificant to the total mass, that you can survive in it by being part of it. Surfing gives you very elemental illustrations of broader truths by serving as a microcosm that we can grasp.

Timothy Leary: I’ve been doing a lot of lecturing, and I’ve picked out as my symbol, surf; and I want to have film of a surfer right at that point moving along constantly right at the edge of the tube. That position is the metaphor of life to me, the highly conscious life. That you think of the tube as being the past, and I’m an evolutionary agent, and what I try to do is to be at that point where you’re going into the future, but you have to keep in touch with the past … there’s where you get the power; … and sure you’re most helpless, but you also have most precise control at that moment. And using the past … the past is pushing you forward, isn’t it? The wave is crashing behind you, yeah? And you can’t be slow about it or you … (Leary illustrates the lip picking you off.)

Surfer: Another thing, when you talk about the next step being the exploration of space … the most popular type of article we can run in our magazine is travel/exploration for new surf.

L: Is that right? See, that’s beautiful, isn’t it! S: So there’s much yet to be discovered here, yet what happens where the waves are all discovered here?

L: O.K. I can give you the answer to that question. And I urge you to contact people at the Jet Propulsion Laboratory. George can give you the names. The next thing after sea surfing will be solar wave surfing, solar sailing. Now this may sound like acid hallucination, but the Jet Propulsion Laboratory is one of the most respected scientific institutions we have in the country, with enormous government grants and aerospace investments. It has as one of its largest projects now, working out the hardware aspects of solar sailing. The action out there … since there’s no gravity or resistance, we’re going to just float along on solar winds. George would you explain further?

George (A scientist brought in to add gravitas): Well, coming out from the sun, there are great waves of energy, which if you erect super-thin sheets of phase vapor deposited nylon mesh that’s about one-tenth the diameter of a human hair, you can catch and harness these waves of solar energy.

S: I can relate to that. There are quite a few surfers who have evolved from surfboarding to sailing. They’re all aspects of what we call nature’s free rides.

There is an important sub text to the story however, and that is the group known as ‘The Brotherhood of Eternal Love’ a gang of hippy surfers affiliated to and led by Leary who espoused a communal, free love lifestyle based in Laguna Beach. They had a vegetarian outlook, opening a cafe where no prices were given and diners chose to pay what they felt reasonable. Many of the group became involved in selling contraband and suffered the considerable ire of the establishment, who made their final arrest of the group in 2009. It is thought that ‘The Hippy Mafia’ were responsible for bringing wholesale amounts of pot from a myriad of countries including Afghanistan, Nepal and Pakistan, helped by the Welshman Howard Marks. Whether the millions of dollars thought by the narcs to be made by the group ever materialised is too close to history to yet be known. Leary said of them “The whole concept of the Brotherhood of Eternal Love is like a bogeyman invented by the narcs. The brotherhood was about eight surfer kids from Southern California, Laguna Beach, who took the LSD, and they practiced the religion of the worship of nature, and they’d go into the mountains. But they were not bigshots at all. None of them ever drove anything better than a VW bus. They were just kind of in it for the spiritual thrill.” But then he would say that. The group has become a part of the surfing collective unconscious and folklore, and I am sure referenced in ‘Point Break’, and ‘Big Wednesday’.

The Brotherhood of Eternal Love 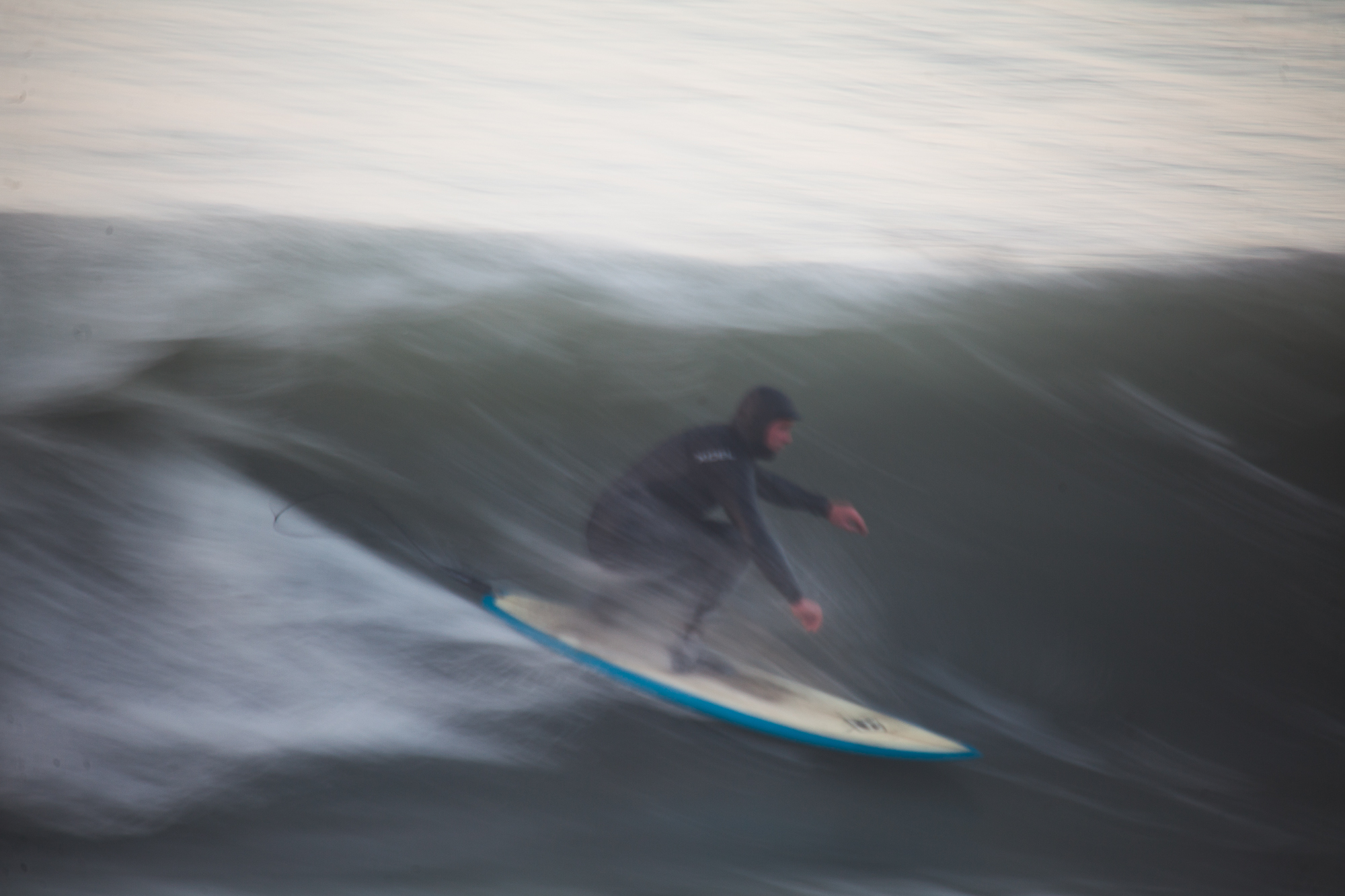 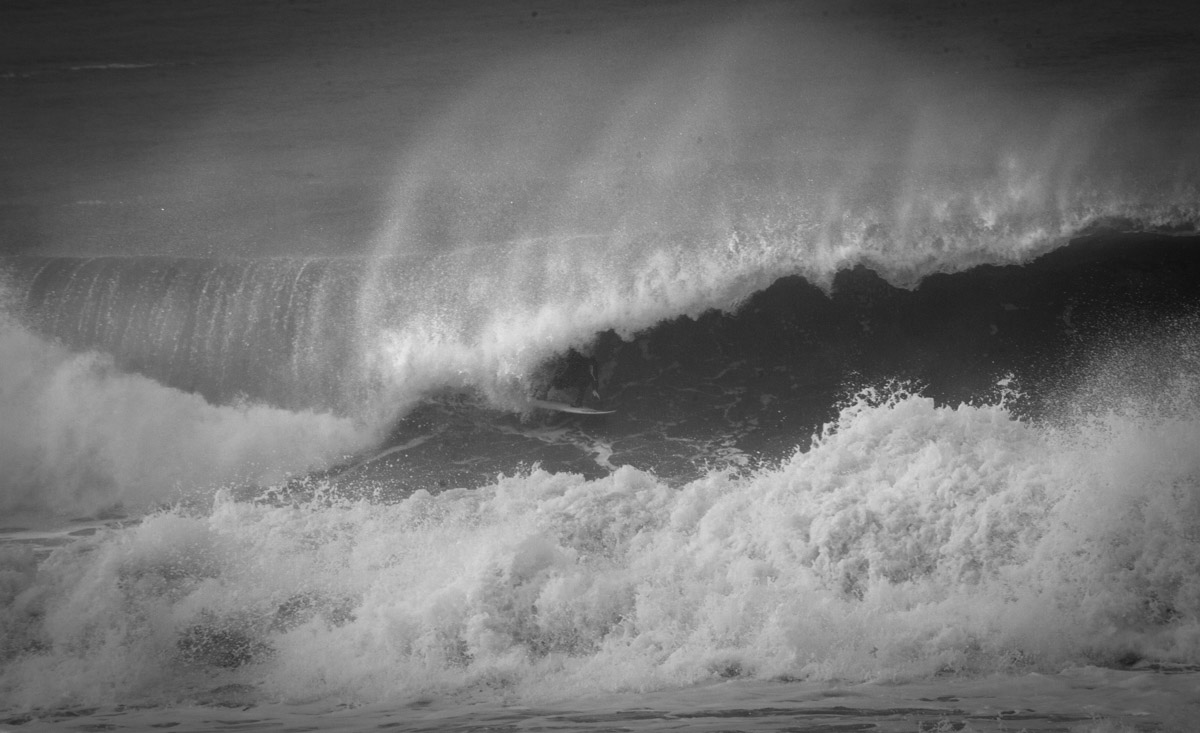 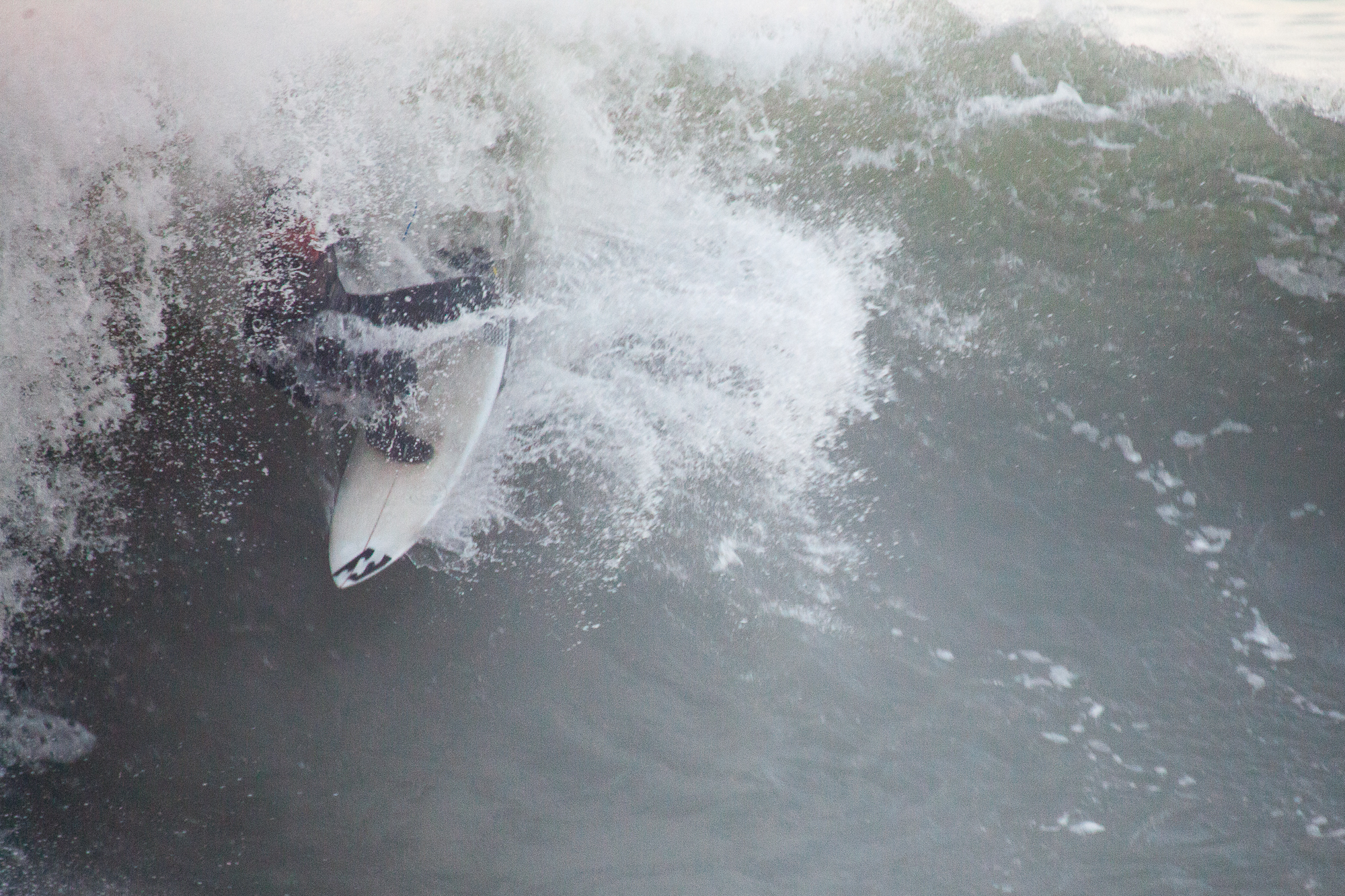 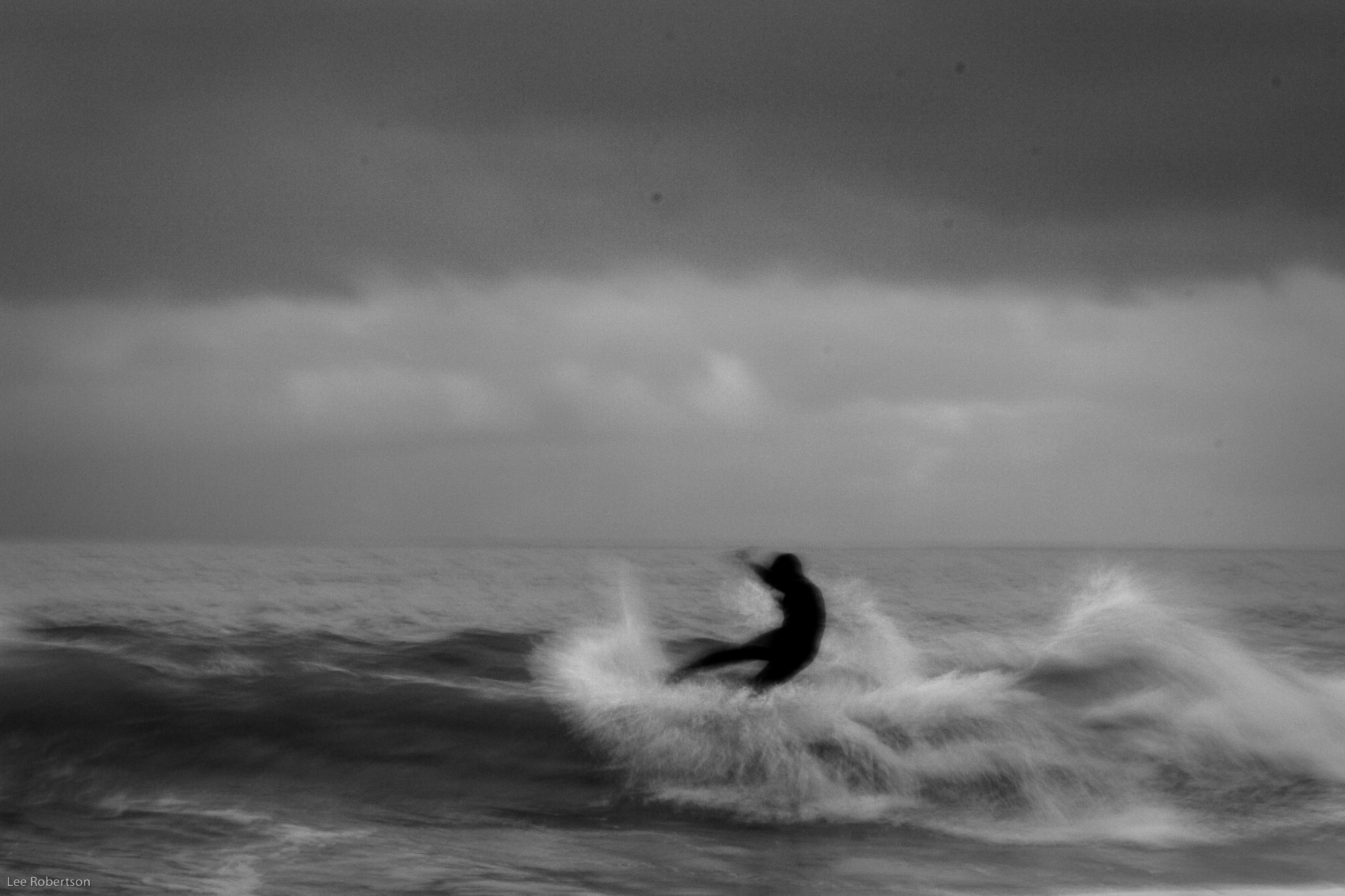 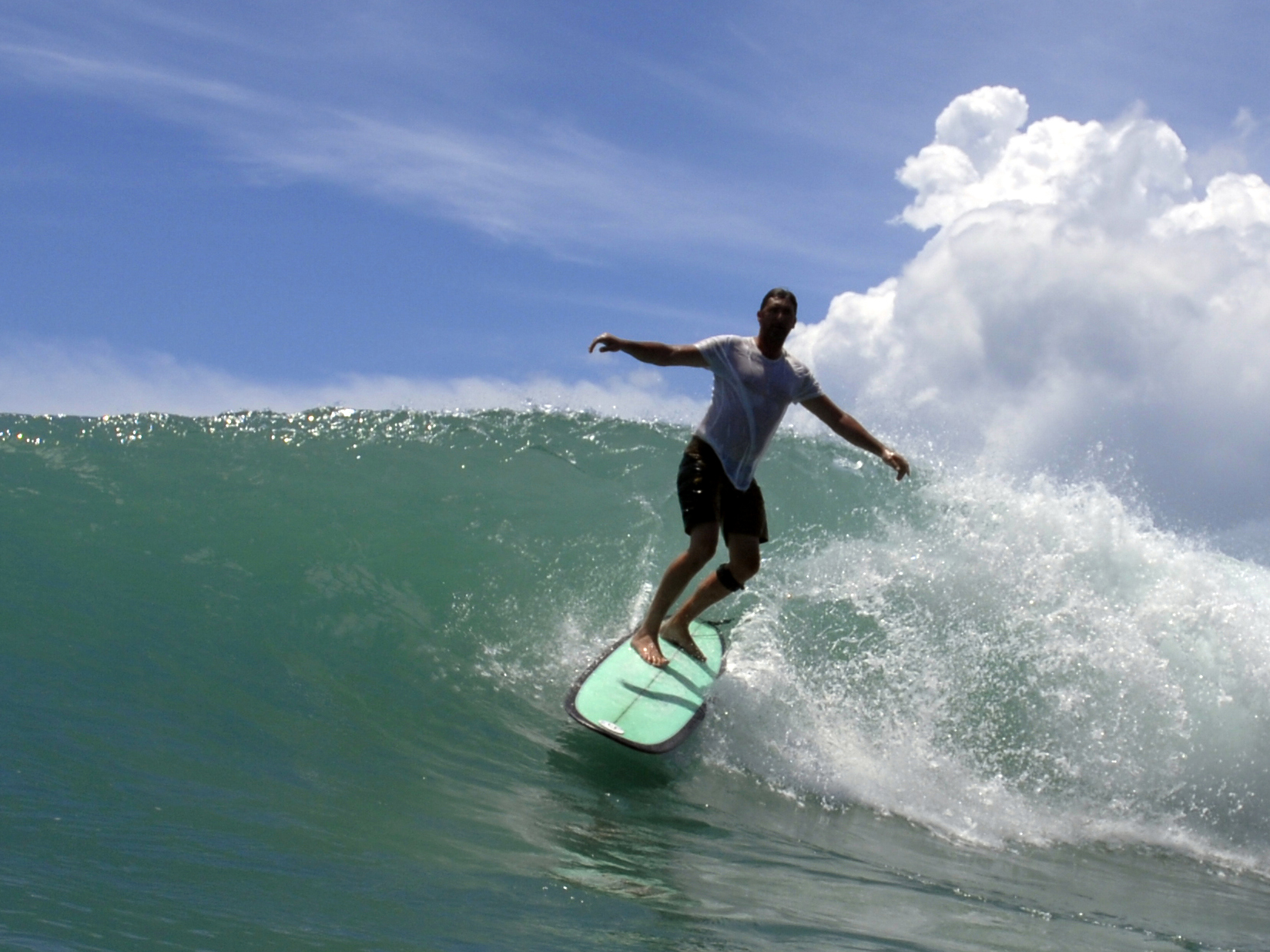