Crackington Haven recently hosted this annual event attracting surfboard shapers from across the surfing world. A small village on the North Cornish coast, buffeted by wind and sea attracted visitors from afar as California and Italy who enjoyed the hospitality and culture of an alternative surfing scene among the high cliffs and coves. 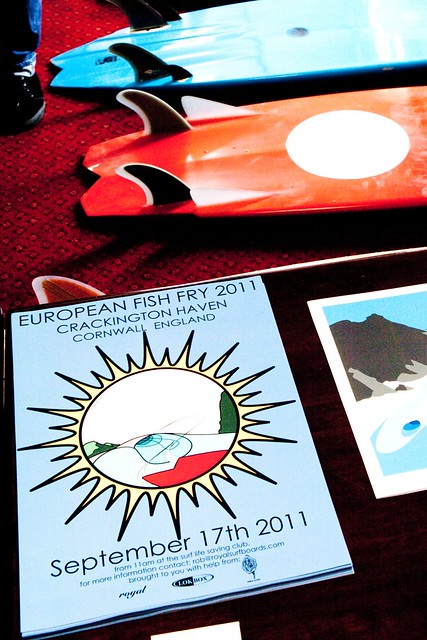 The Fish design is generally under six foot and comprises an incut tail resembling a fish. The original design came from the knee boarder Steve Lis in the sixties, but after a resurgence in the 90’s has become a major aspect of surfboard design. The Fish Fry is a gathering of shapers and aficionados of this type of board, allowing talk, trials and sales. There is no competition or organised trade, anyone who creates, shapes or makes can turn up and space is made to facilitate as many boards as possible. At this years event, a space for surf related art was set up, and an evening of creative moving image and music saw everyone happy well into the early hours.
Chrissy and I ran a bar, called ‘The Dirty Mermaid’ at The Coombe Barton Inn selling a range of drinks including mojitos, dark & stormys, and Jeremiah Weed, served in a jam jar. For some reason there were a lot of hirsute gents at the gathering, who looked superb lined up at the bar drinking out of jars. Mr Natty the barber offered his services to tidy up the beardies, even cutting a fish tail into one of the contributing artists hair. As the night drew in, the bar started to busy up, RW Hedges played a superb solo set, followed by StringerBessant. It was great sight to see people sitting around the room really enjoying the music. Many thanks to Rob Royal and Rich for organising the day, Carl and Helen at the Coombe Barton and all who turned up to enjoy themselves. 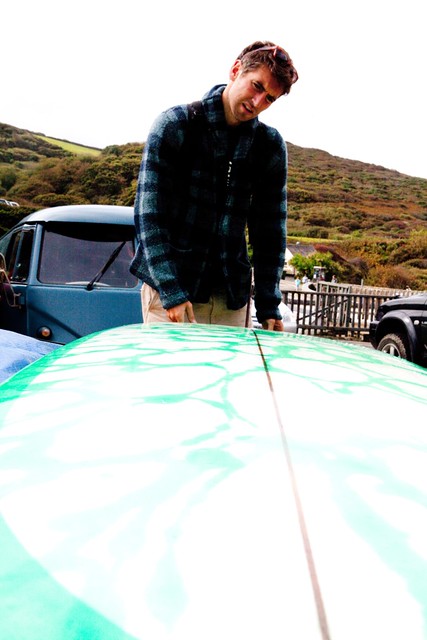 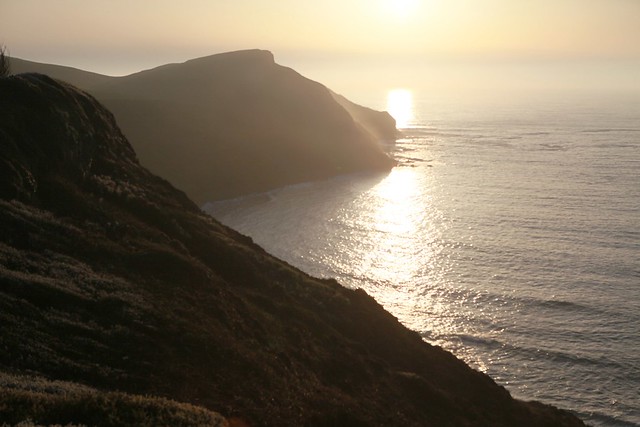 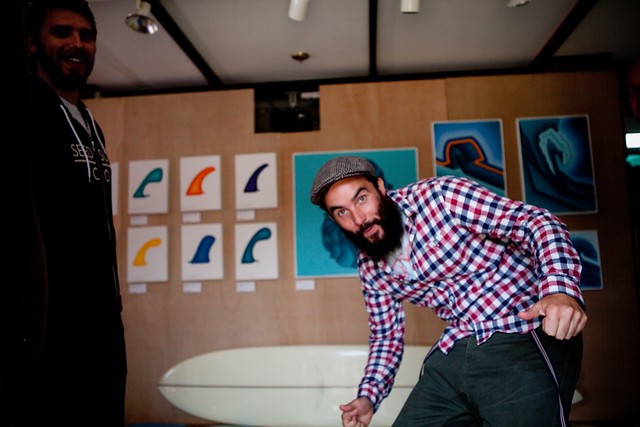