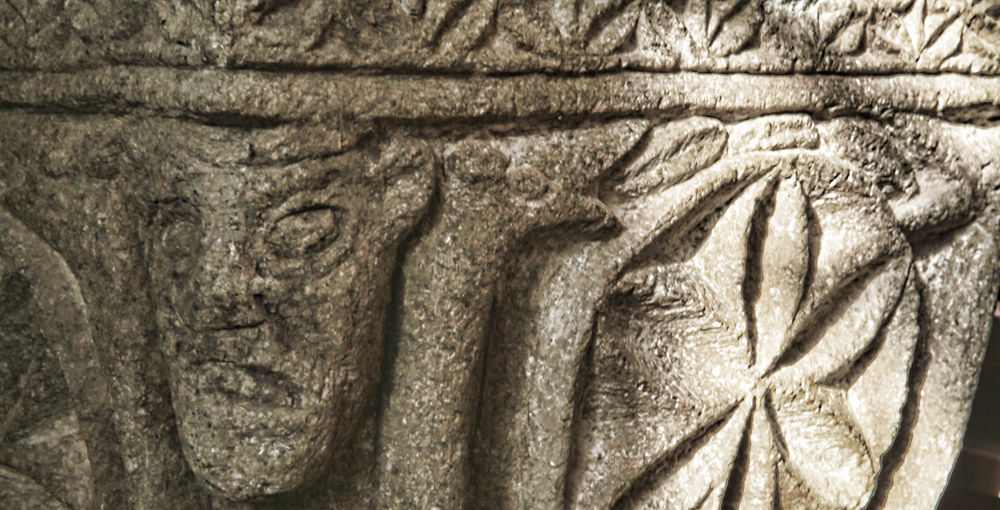 I finally managed to begin writing fiction properly, it has been both hard work, and a lot of fun.

One of my hobbies has been documenting the old wells and crosses that dot the landscape here in North Cornwall and Devon. I often look up the history and am always intrigued by the stories that have been handed down, the truth hidden in the legends and landscape. I often feel these old tales collected by other writers before me are a tantalising glimpse of the past and fires my imagination. 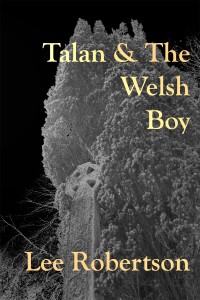 I have been trying to write fiction for years, but always find the excuse to not knuckle down and get on with it. This winter I have had some time out and have been writing at all hours trying to get this story down.

Talan is the product of this, an early medieval cleric finding his way in North Cornwall. He is a young adult trained in healing and being asked to work in some of the new communities that grew in the early days of the church. At this time the Celtic Saints were most prolific, often brothers and sisters often from Ireland or Wales, trying to eke out an existence on the coast and moors.

Where he ends up I am intrigued to find out, and hopefully, if I get some sales I will continue his story. For now he is in Altarnun, treating a young David, who went on to become the patron saint of Wales. David is about ten years old and living with his single mum on Bodmin moor. 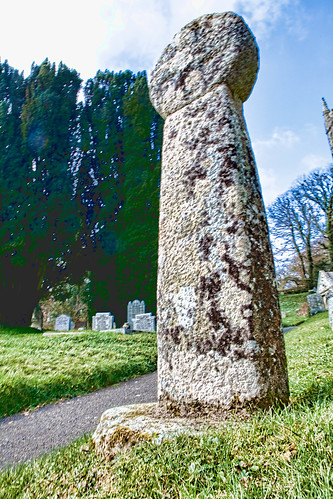 It is available from amazon, so if you have a kindle or ipad and would like to read it go here

This is the cross from Altarnun churchyard, I haven’t been able to find a date for it, but it seems to be from the right age to play a part in the story.

Most crosses we find in the landscape are from the eleventh and twelfth centuries, but many  that are inside church grounds have been dated much earlier to the seventh century.