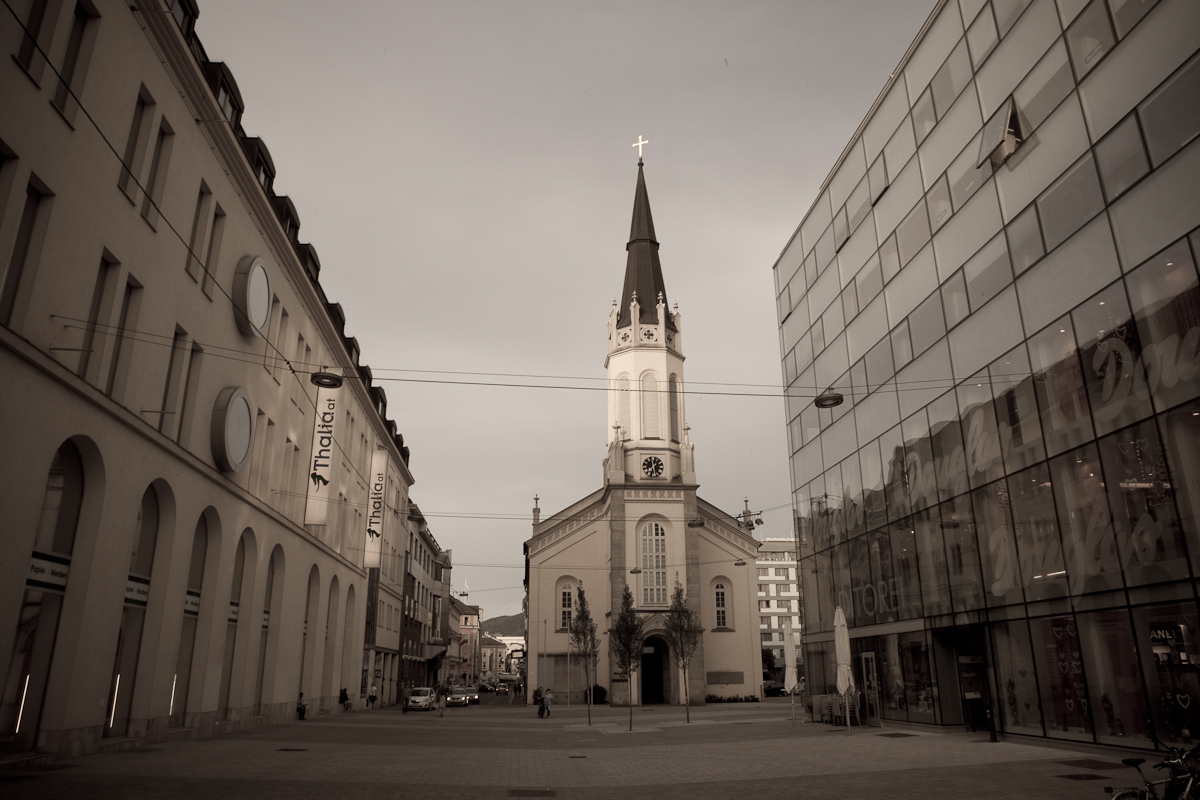 The next morning I was still tired, but pushed on after waking until I reached Transylvania, where I found a roadside cheese seller, and bought a loaf of bread, a pungent block of white cheese and a small pot of honey. It gave a fine breakfast among the trees overlooking the Olt River and sustenance for the final miles to Bucharest. I had booked an hotel in the city centre and enjoyed the chaos of trams, buses, taxis and people in the old streets, until I passed Ceaucescu’s Palace, twice. I asked a policeman eventually who used his new phone to direct me to the right quarter and I found my booking in a modern hotel in an old residential area full of the most delightful architecture from the fin de siecle. It was all very gothic and run down and I loved the shabby ‘horror movie’ houses, some now restaurants or bars with beer gardens in the courtyards. It seemed that getting a supply of electricity meant hooking up to the nearest box, I was amazed at the cables running between the houses, like a gothic cobweb of modernism. I wanted to have a night out in the city. Seeing what the Bucharest night had to offer, but I was too tired, and after a walk around the neighbourhood and a beer in a courtyard bar, I slept and slept. 2000 miles 3 days. 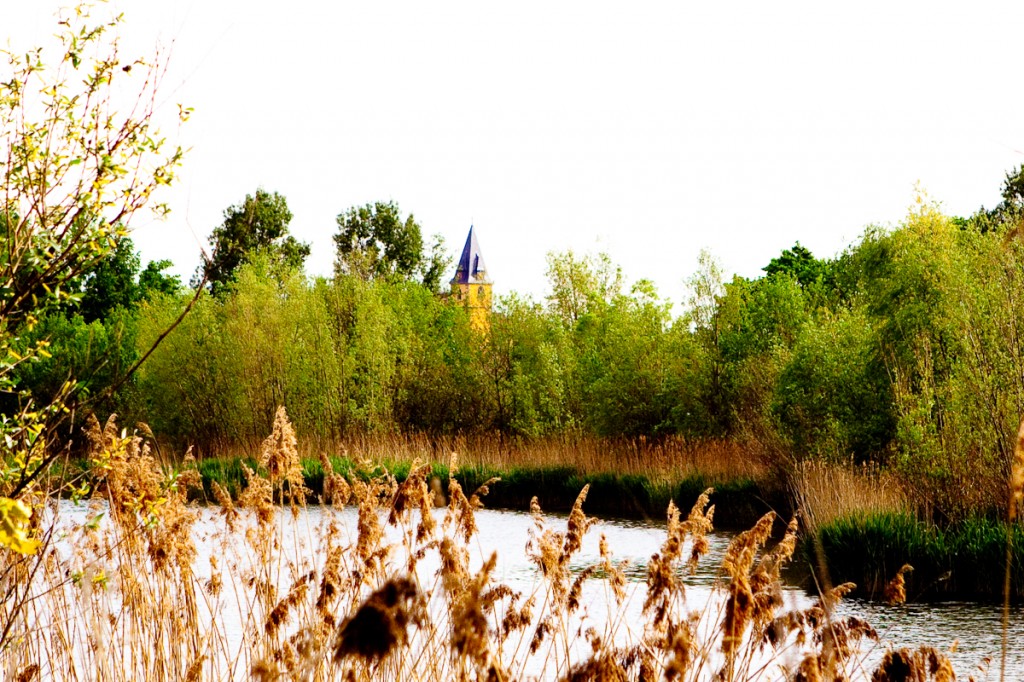 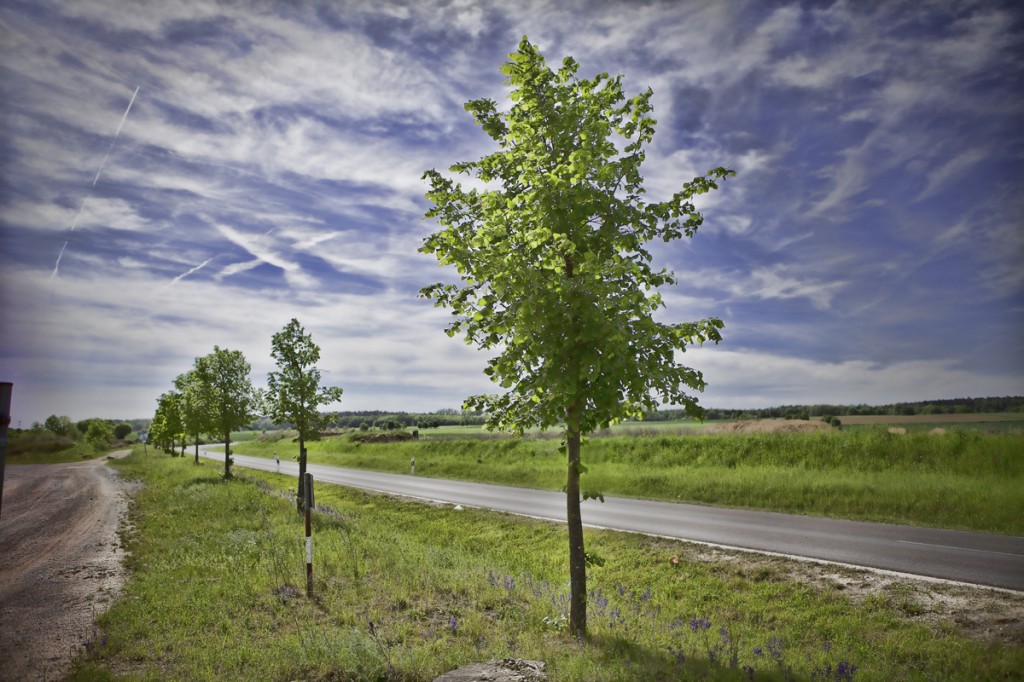 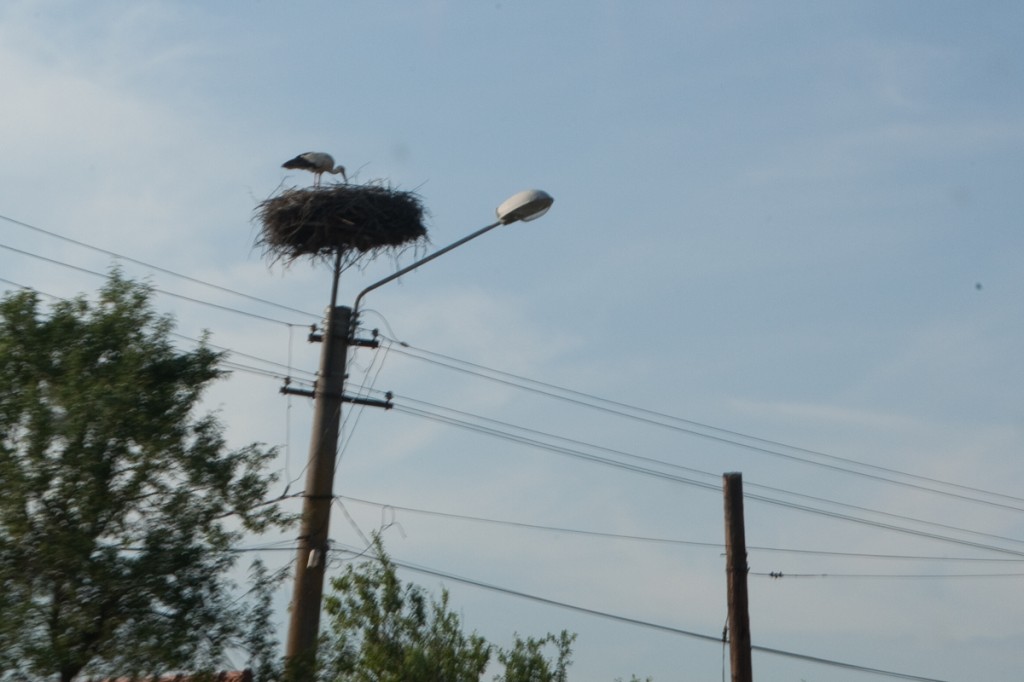 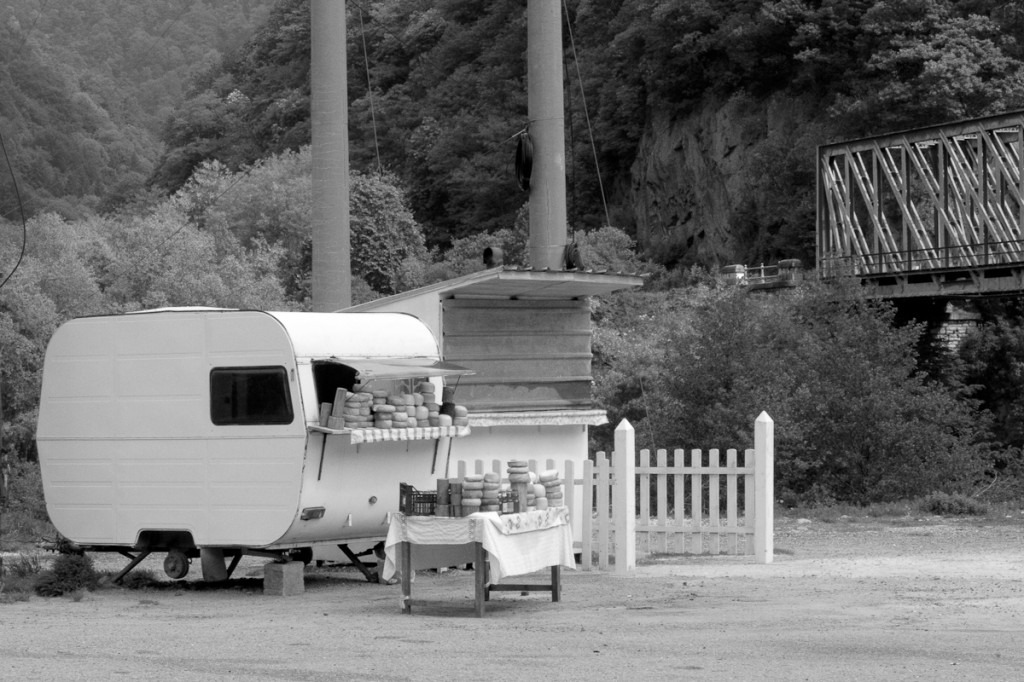 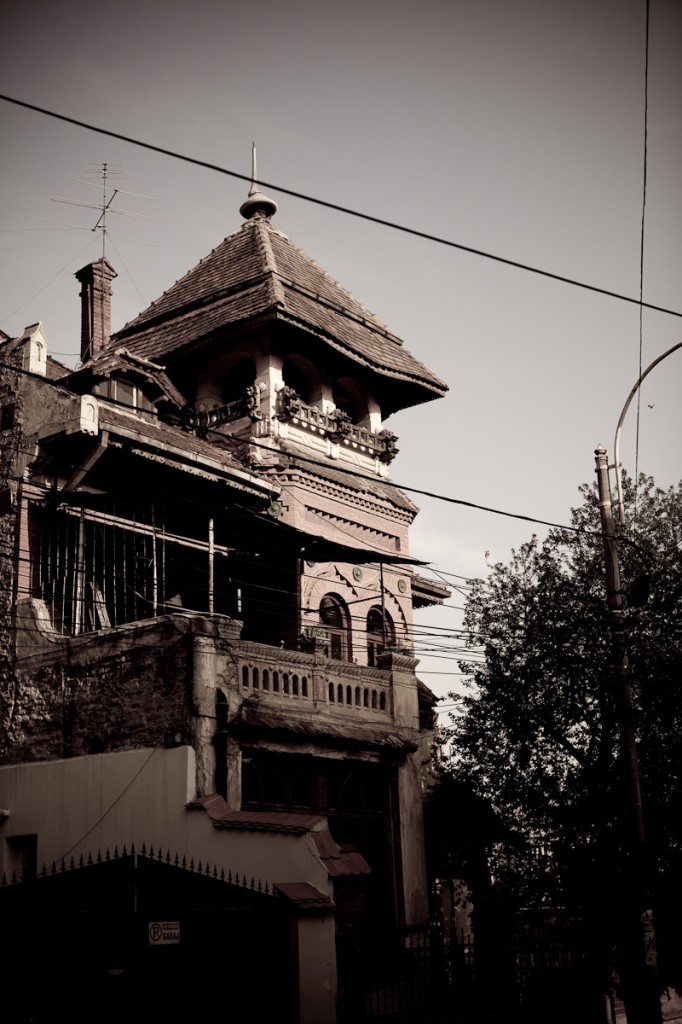 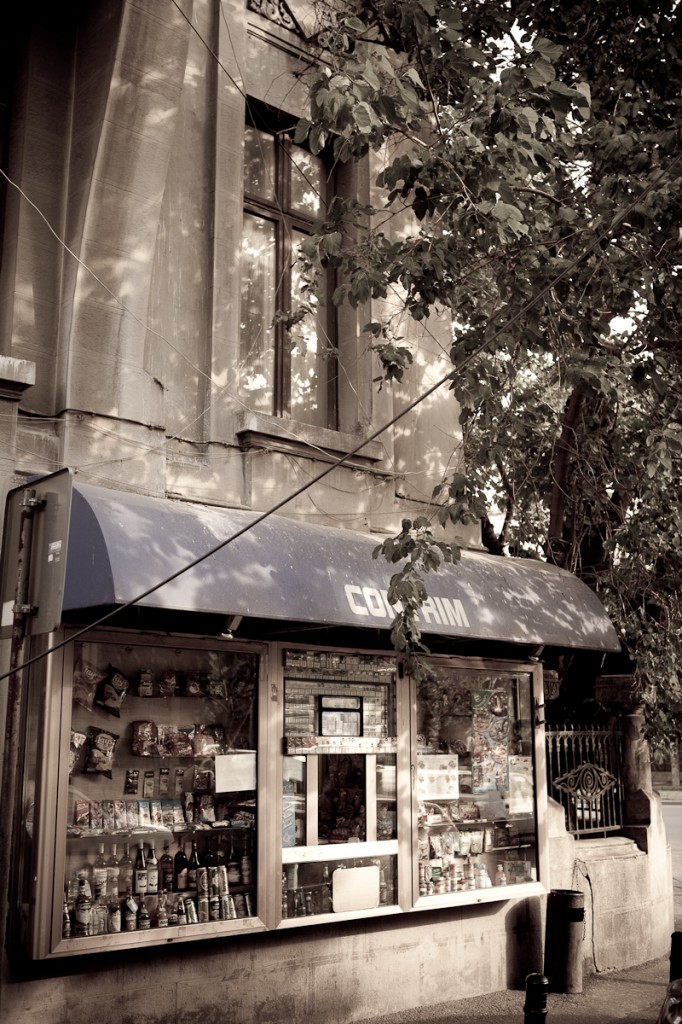