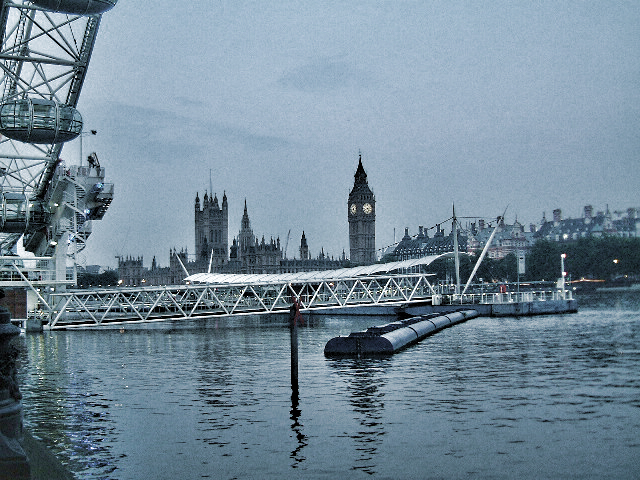 Some years ago I was working on a film on the south bank in central London, it was about this time of year. We would begin just before light, so very early starts. London was going through a heatwave at the time and the sun bouncing off the Shell Building turned Jubilee Gardens into a crucible. 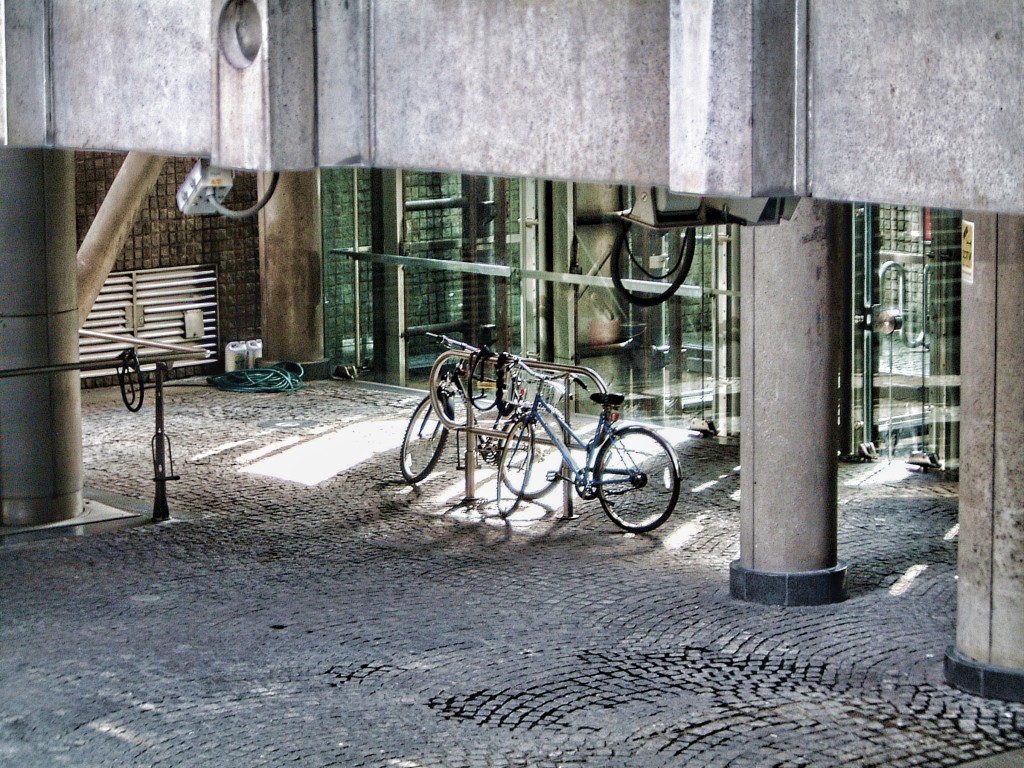 It was so hot I called a surf shop in the city and they sent a taxi over with a pair of shorts. Oh, it was good to get out of my heavy work trousers. I began to enjoy the searing midday light.

Mostly my colleague and I had to look after a car park. It had been hired for the week and our job was to oversee the comings and goings of all the film vehicles and gear. I spent the time off I had to photograph the surrounding streets. I am always inquisitive in London. 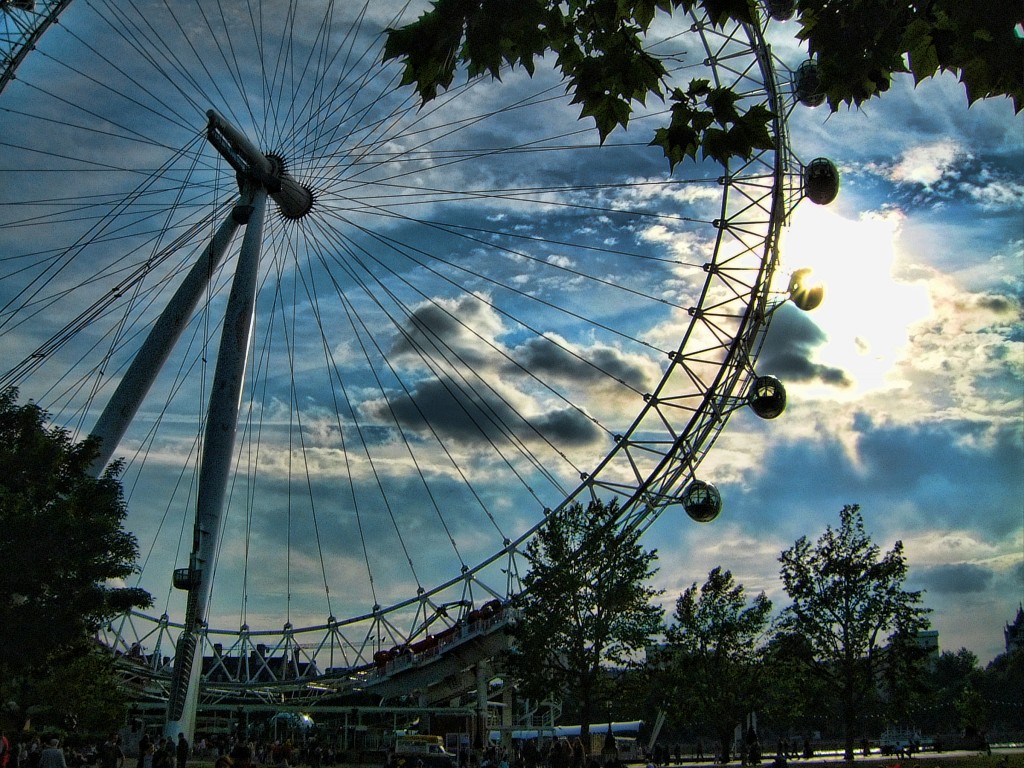 On the last day of shooting we found out we had to stay a day longer to look after a solitary trailer to be left in our car park. We weren’t too bothered and in the morning someone came to apologise for us to have to work a Sunday for just one trailer, and they said we would be able to get off about four thirty.

‘Sorry to make you work on a Sunday,’ he said ‘but at least you should have a relaxing day.’

As soon as he left we opened up the car park to the public and spent the day running around feverishly writing tickets and parking cars. We had just got the last vehicle out at 4.15 when he arrived with a driver for the trailer, now once again solitary in the expanse of concrete and tarmac.

‘Very.’ I said, pouring with sweat, and my pockets bulging with fivers. 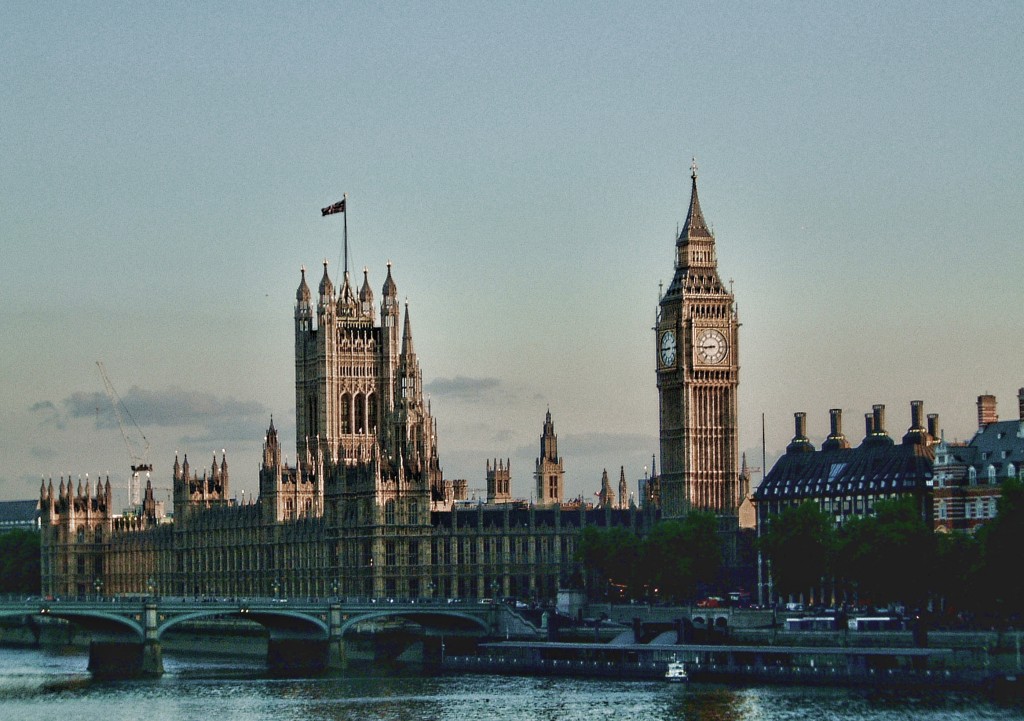 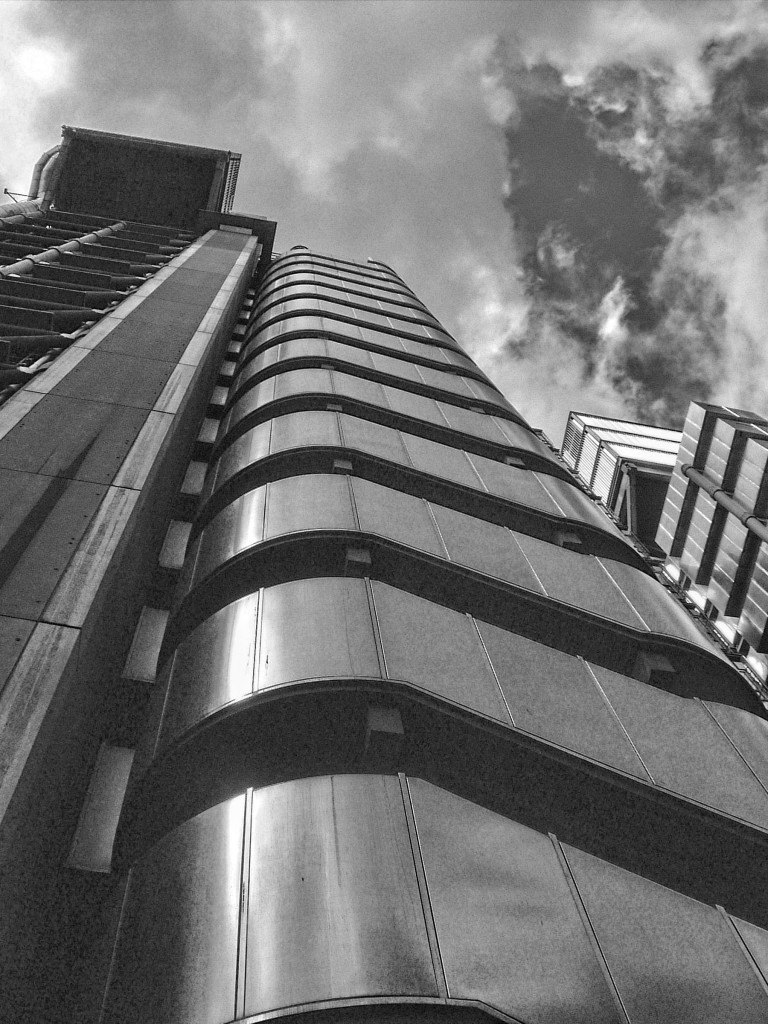