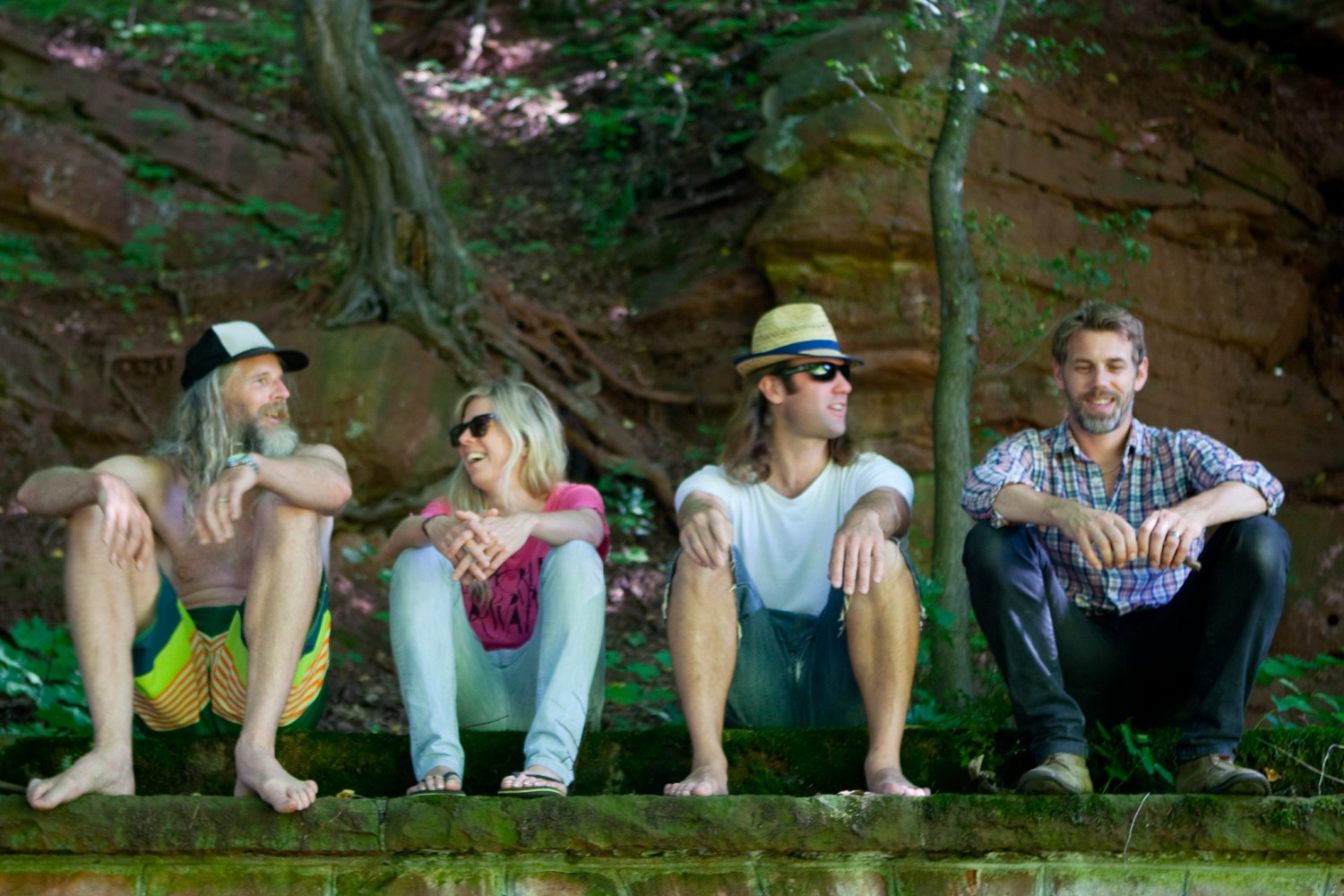 I just got back from a trip with StringerBessant to Trutnov Festival in the Czech Republic.

The Festival is one of the oldest European pop festivals and has an eclectic line up of music, poetry and spoken word. In the true nature of big festivals it has that sense of a gathering of the tribes. A DNA imprint that in the summertime tells us to go and camp and share new music and stories and make new friends. Perhaps it is a collective unconsciousness, a primeval need to meet in the open air, to grow, develop and improve the tribe, to allow the youth to meet and fall in love, for a nation to talk about life and politics and the future. I see we all need this moment in the summer calendar. Ancient Britons, Native Americans, religious faiths, sub-cultures and tribes throughout history have always come together on the great summer camping grounds.

Trutov festival was originally helped to fruition by Vacláv Havel, a talented and free thinking writer, playwright, humanist, and eventually President of the reborn Czechoslovakia. Havel had long been a friend of modern music, asking Frank Zappa to be a consultant on trade, culture and tourism. (vetoed by US Govt.)

One of the bands playing at the festival- The Plastic People of the Universe (named after a Zappa song) were arrested in 1976 by the communist regime and imprisoned for disturbing the peace. It led to theCharter 77 Manifesto and ultimately to massive changes in European history.

The organisers had booked a really eclectic mix for the stages. When we first arrived an older long haired singer songwriter was playing and reciting poetry to a small but appreciative crowd. Later StringerBessant took to the stage and the hillside quickly filled with a Czech audience that has really warmed to their sound.

It was by far the biggest gig I had seen the band play, and a pleasure to see how many of the songs were known even though over half were brand new. At the end of the show the hillside was thronged with festival goers asking for an encore that could not occur due to the time constraints of the changeovers.

The next morning was warm and sunny and we wandered down the river into the countryside.We had a few hours to relax before our journey home and it was a pleasure to feel the cool mountain water in the heat of the Czech summer. 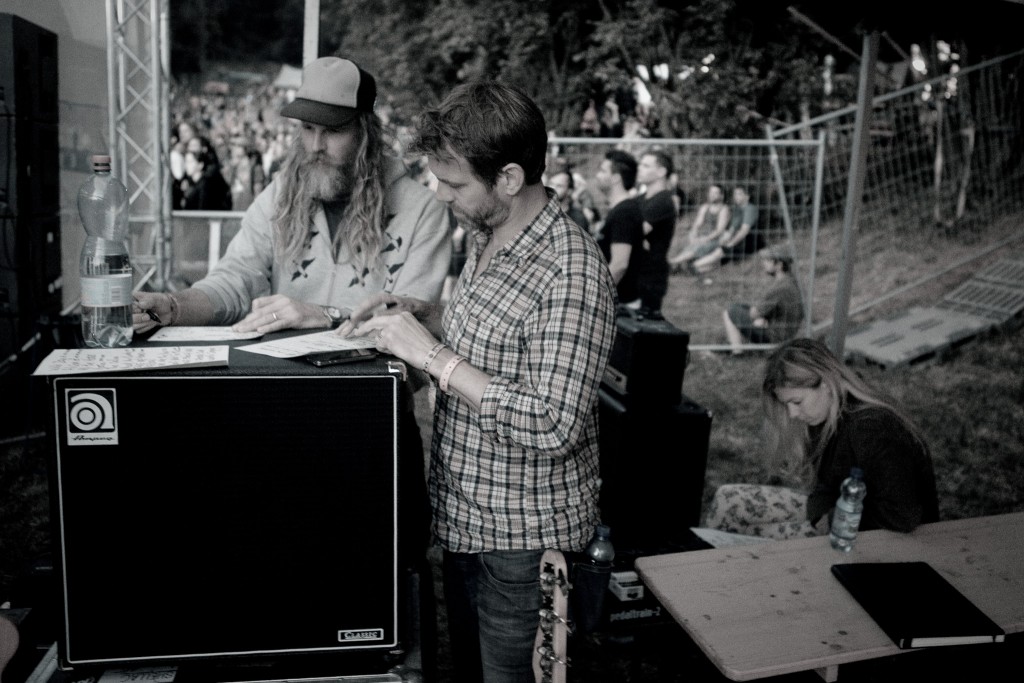 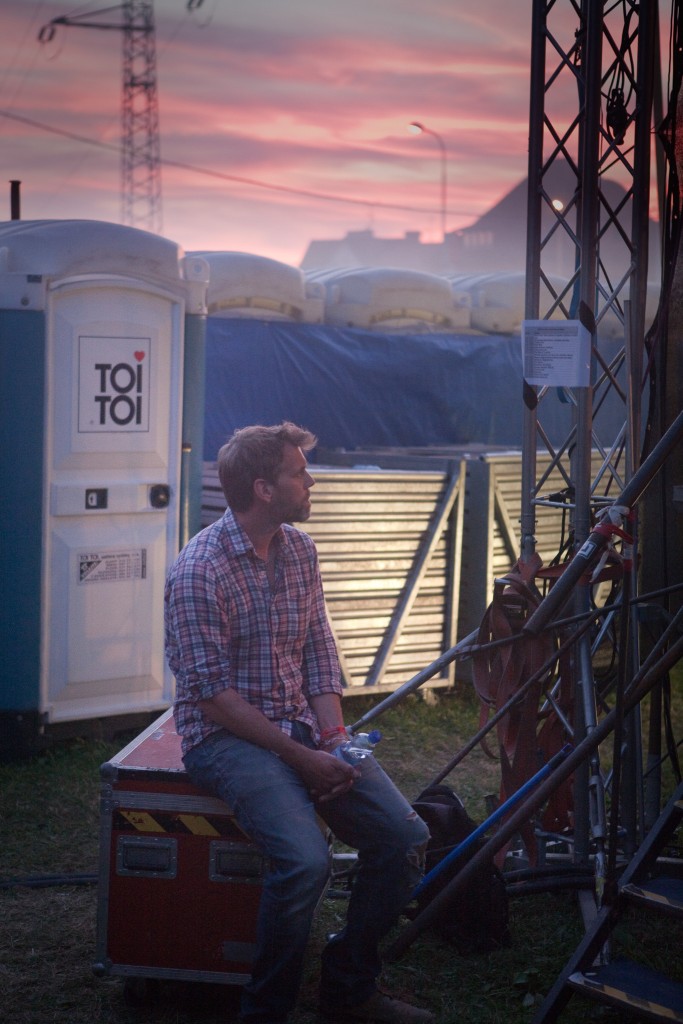 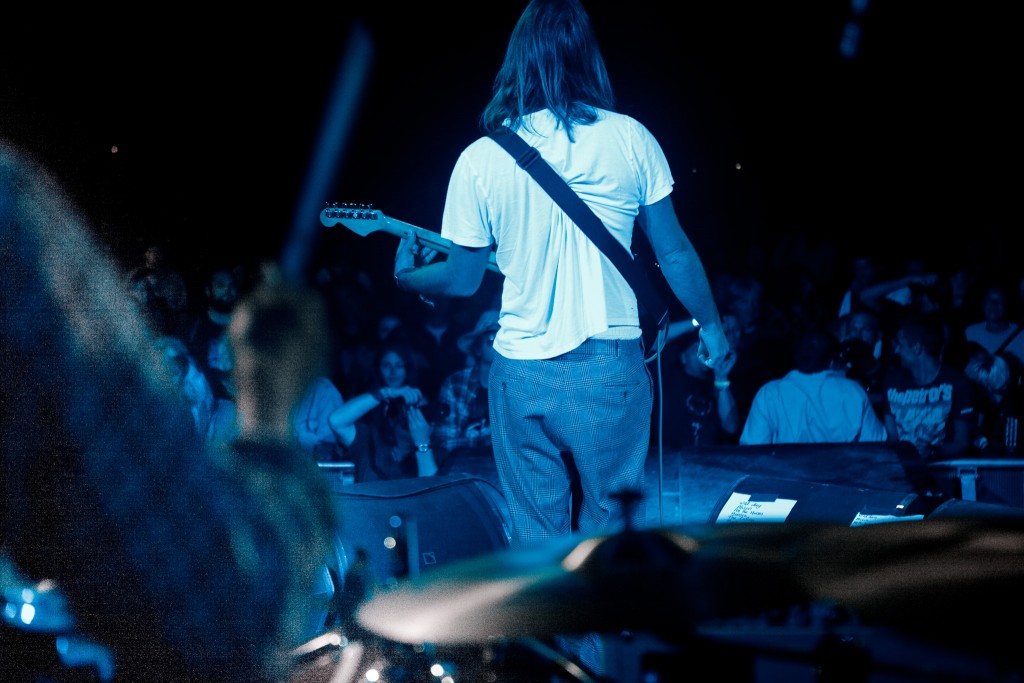 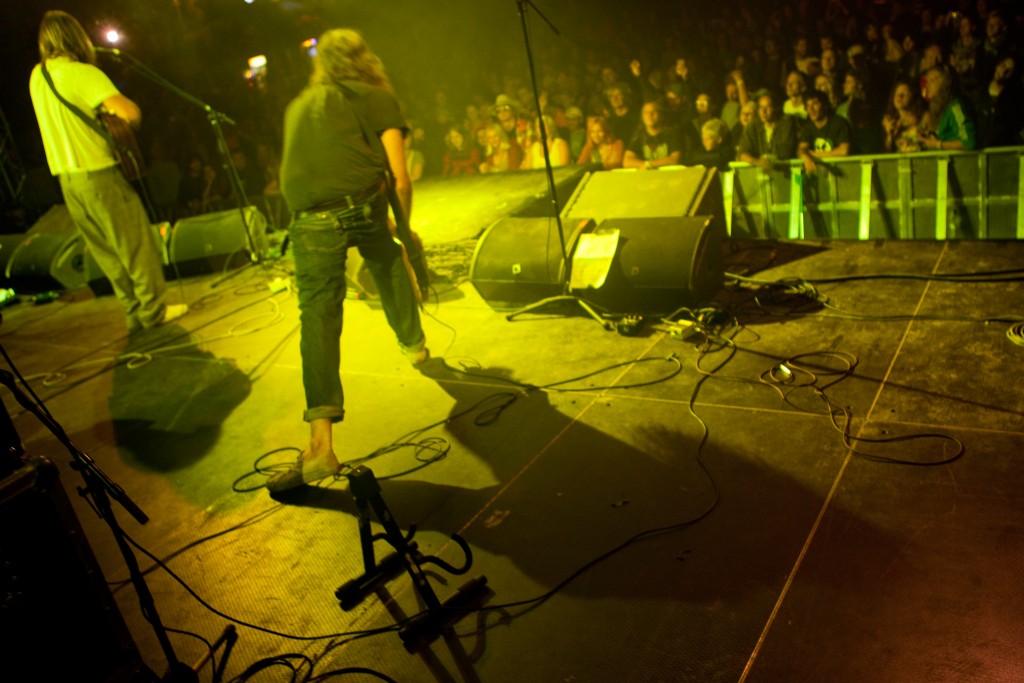 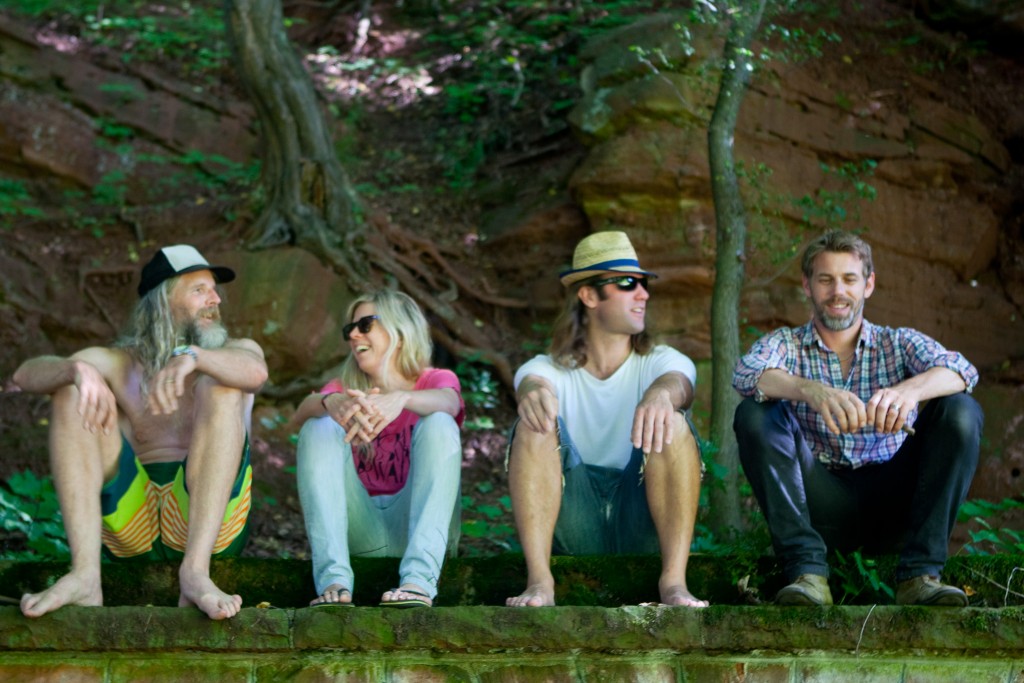 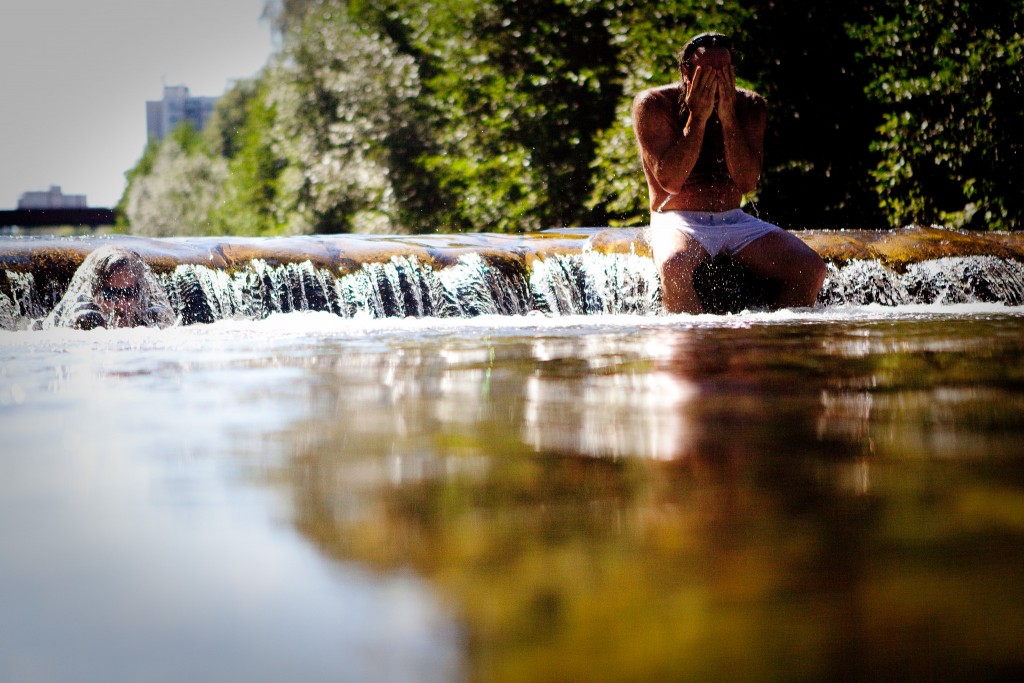 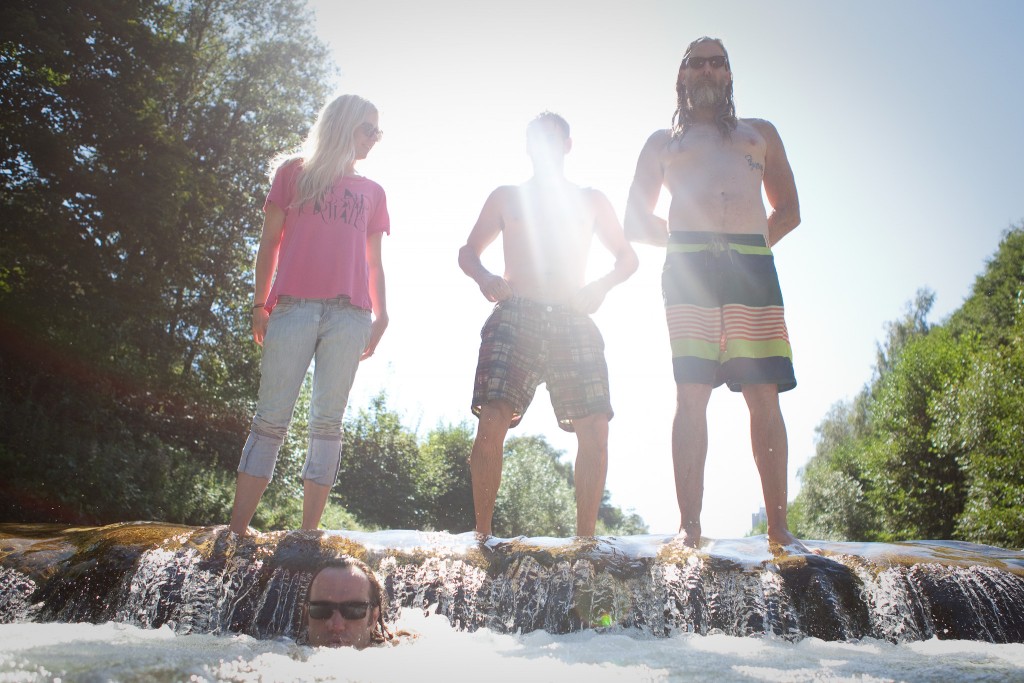 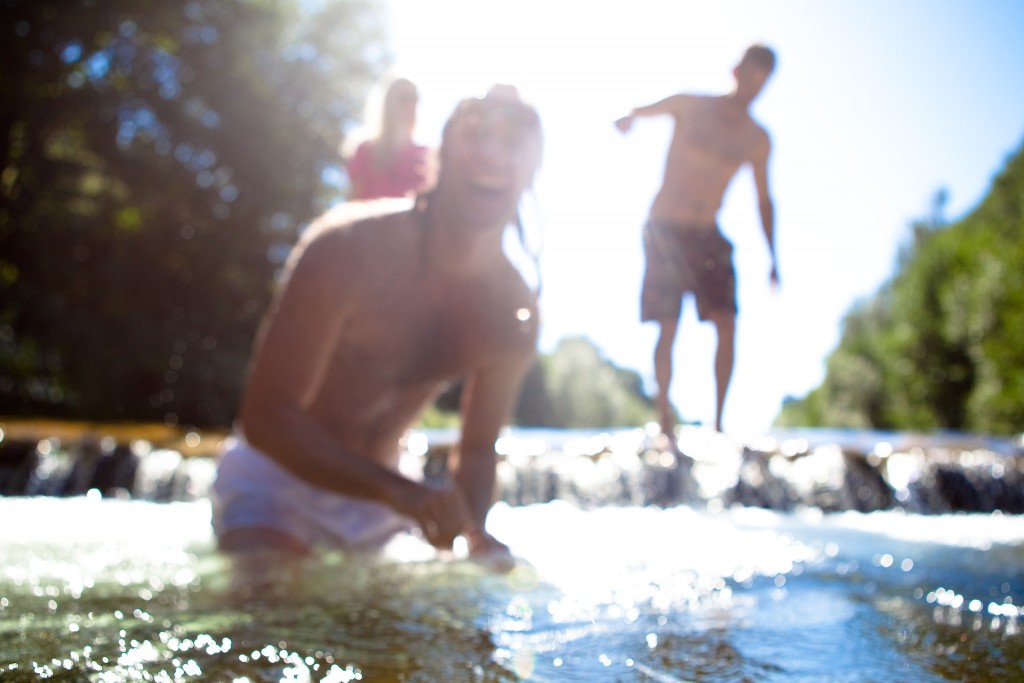