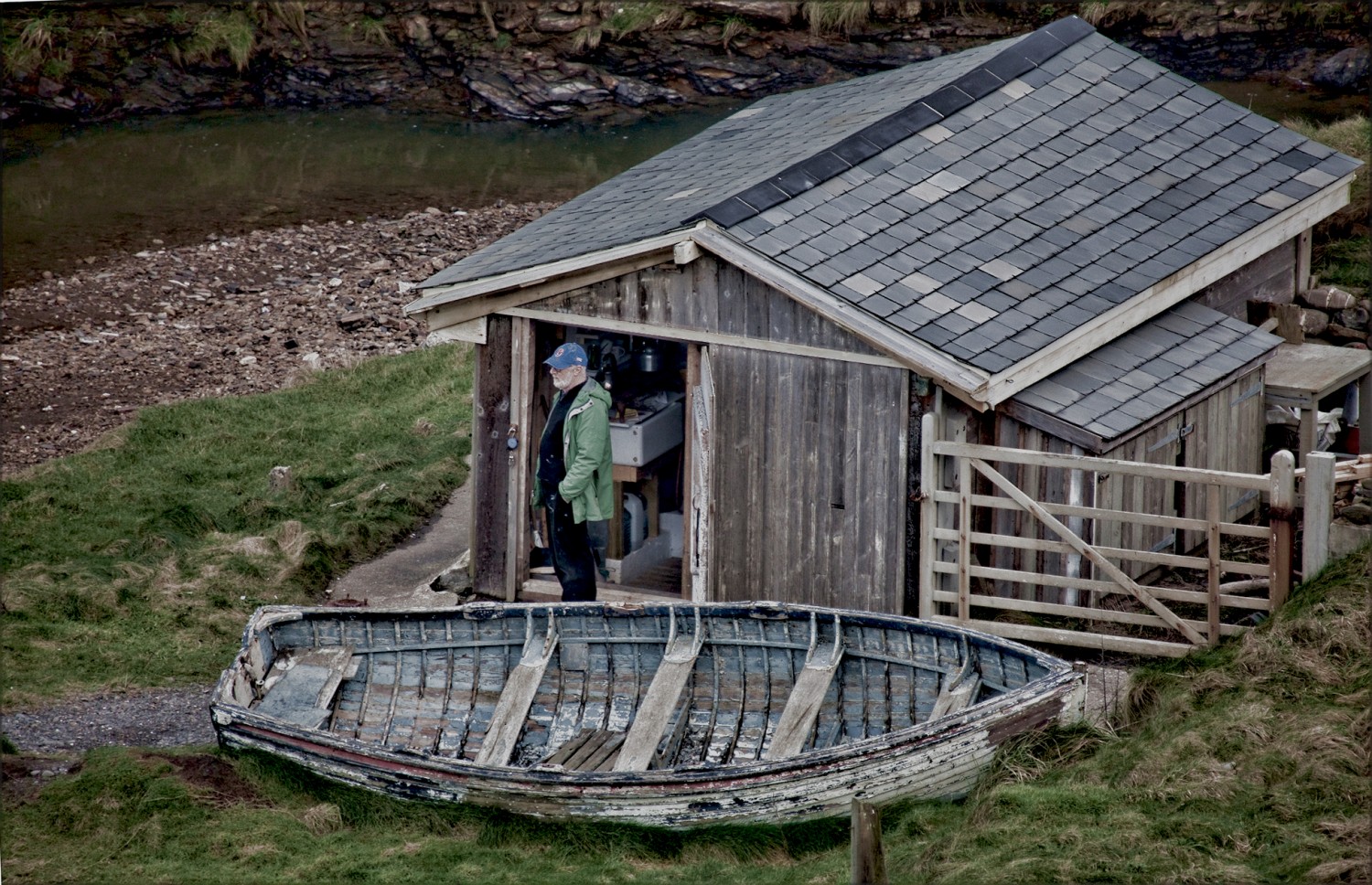 One very cold January day with a big swell took me to the cliff overlooking Melhuach. Wrapped up in coat and gloves I watched the surf from the hill above mesmerised by the intensity of the black swells marching in on what was the darkest day of the year.

I Call this Melhuach Triptych, from the old name for this little bay in north Cornwall.

There is an old story written down by Rev Haker called

who living alone in this little bay watched a ship begin to founder and get washed towards the bay. In those days any sailor working for a ship would be responsible for the cargo and fittings. Mawgan watched the terrible scenes hoping for the plunder but one man managed to swim ashore just alive. He took one of the cobbles, smashed his brains and buried him along the shore. However he wasn’t killed and several hours later he rose from the stones and called for help, bloodied and broken. 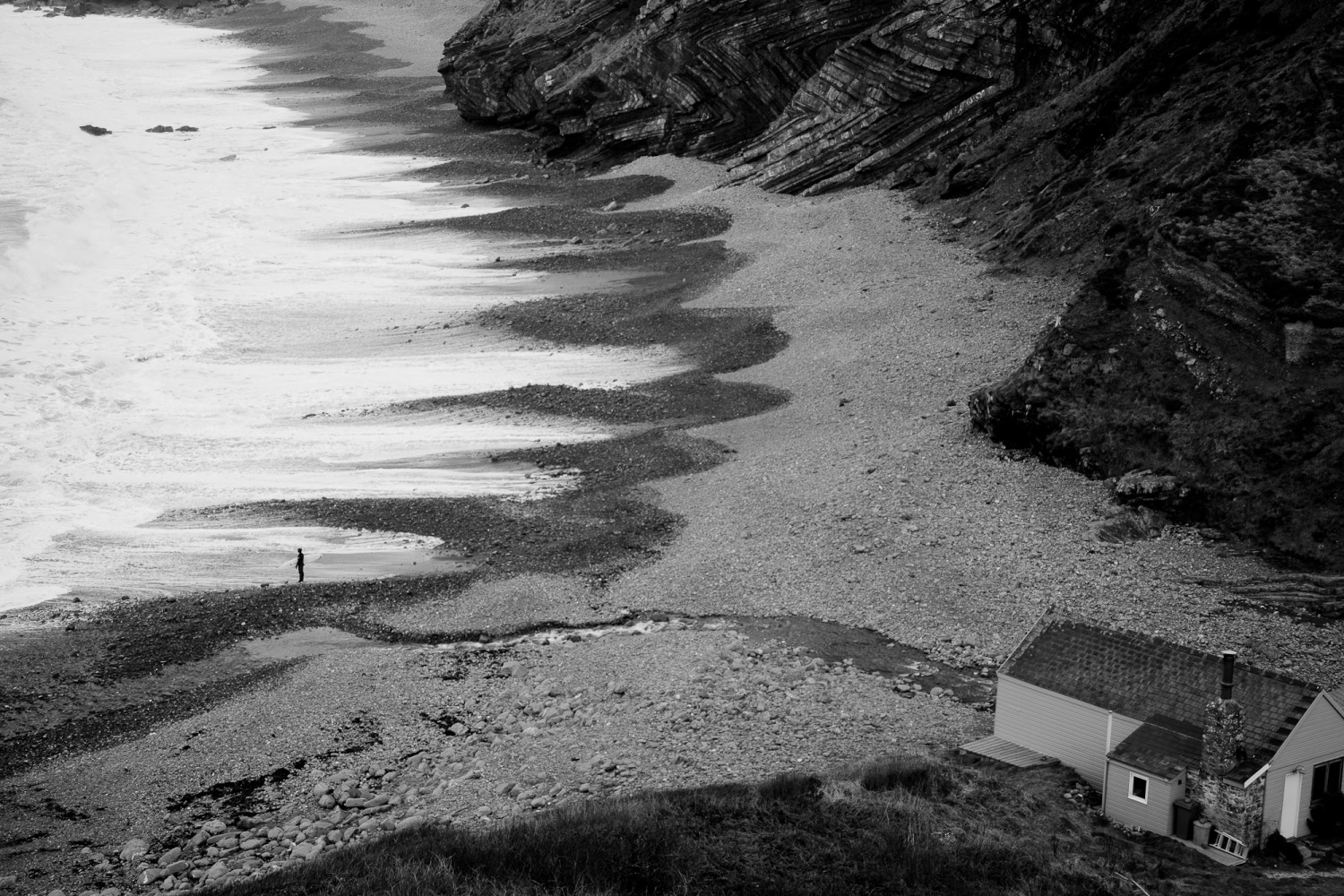 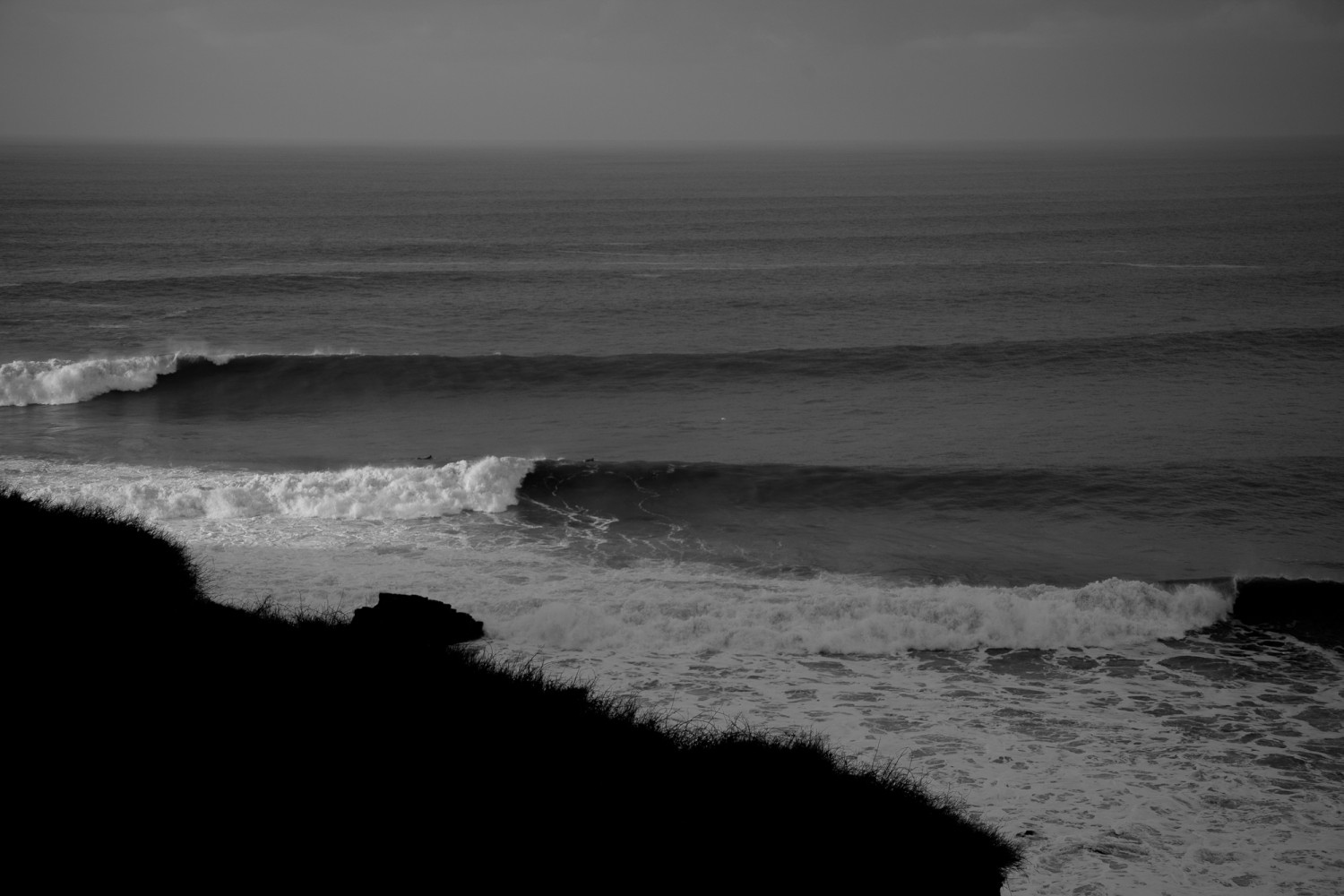 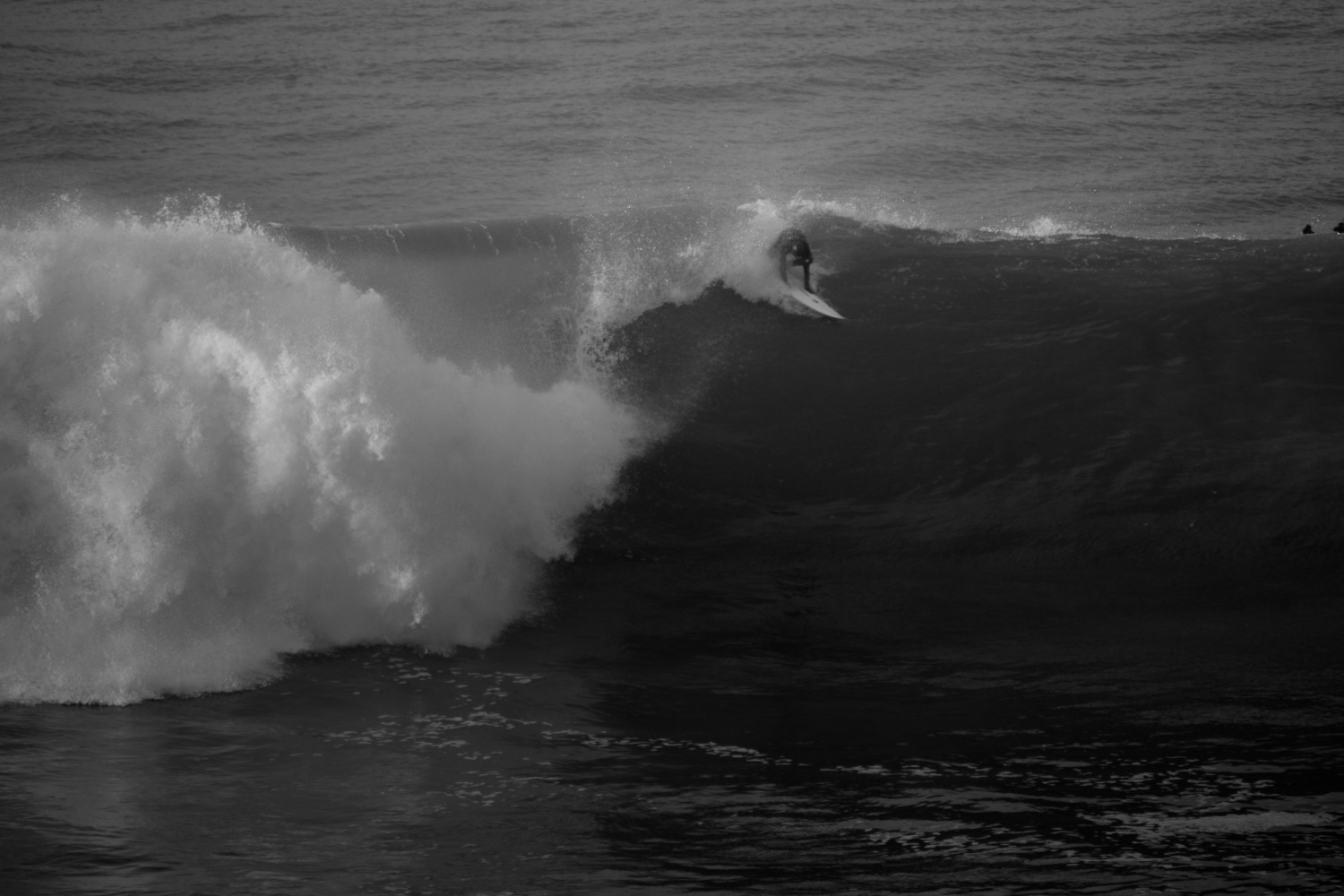