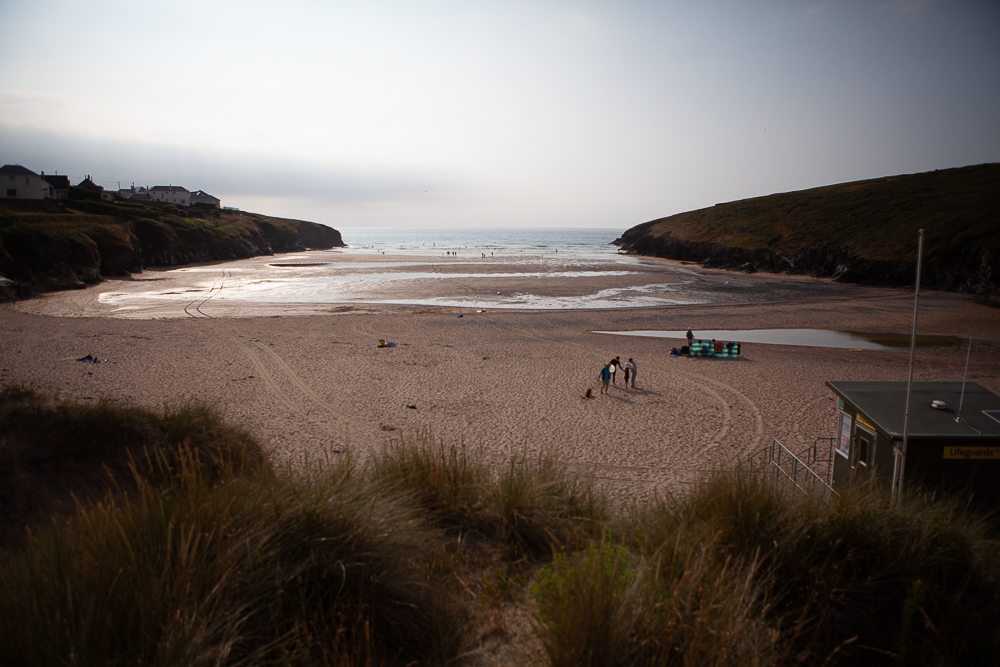 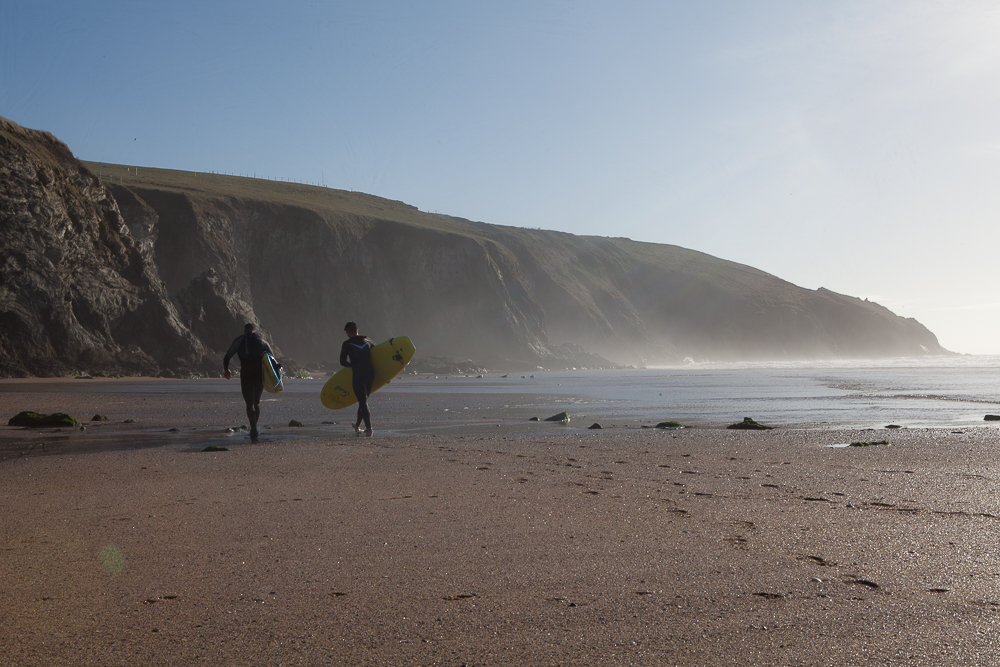 In July I was asked to location scout for a short film about inner city children visiting the ocean for the first time. The film was a mini documentary for Volvo cars. The Brief was to find an epic location that would amaze the children and the viewer. The beach had to be a quintessential Cornish beach and there had to be access for a film unit and parking nearby.

With shooting set for high summer thought was given to the amount of people liable to be on the beaches and the parking difficulties this might entail.

Out of the many different styles of beach available on the North Coast of Cornwall the mix of beautiful sands and dramatic cliffs were determined and I hosted the directors and producer for a day’s recce. This included discussion of permissions and access. We also looked at back up locations in case of bad weather or big surf.

The shoot was set for August when the sea is at its warmest. I supplied several aspects of equipment and crew and acted as a children’s casting service with chaperones. This allowed producers flexibility in the budget without the cost of transport and overnights to the region. 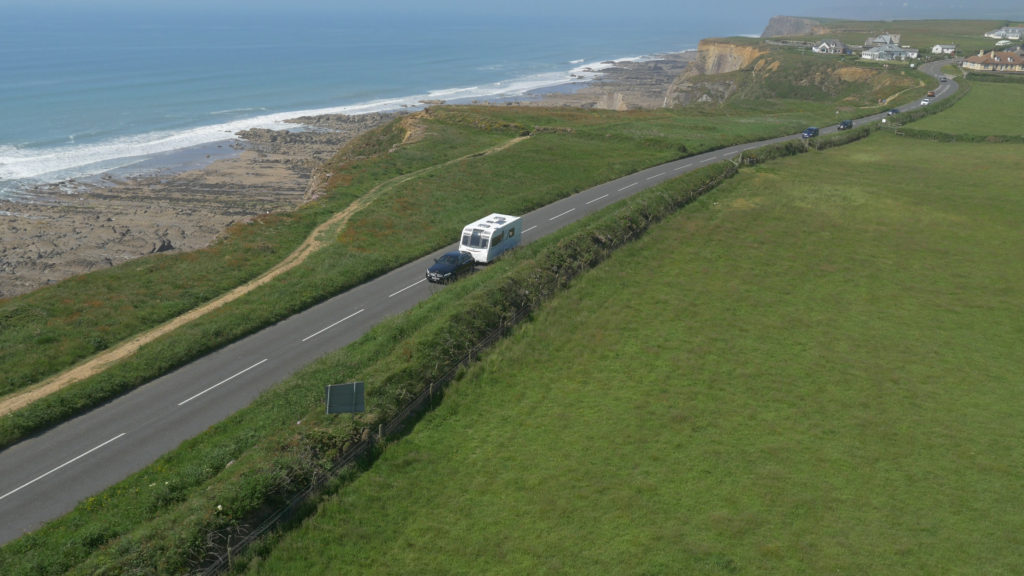 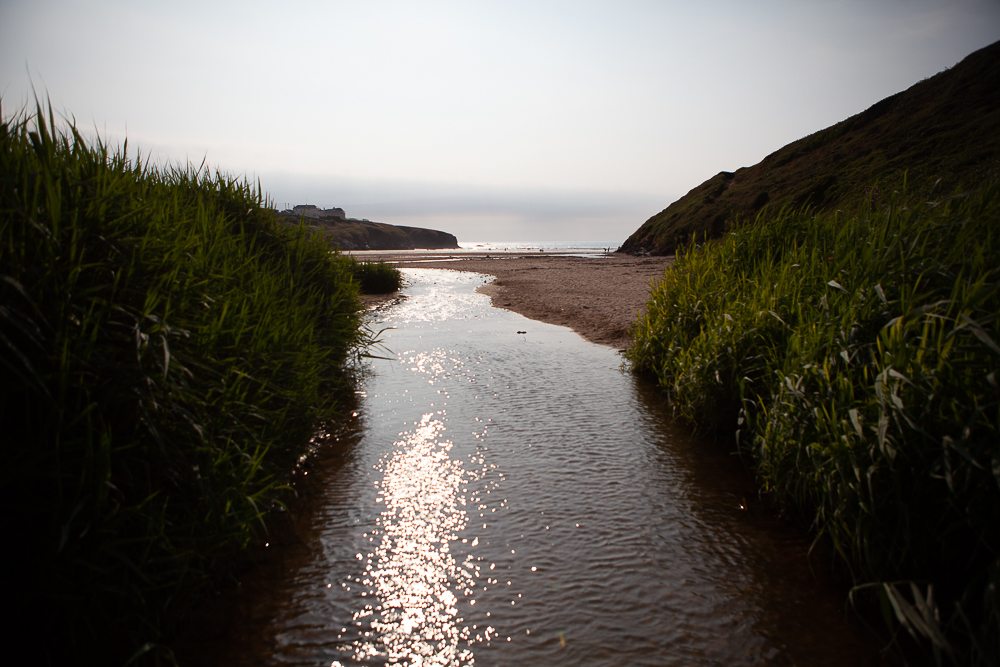 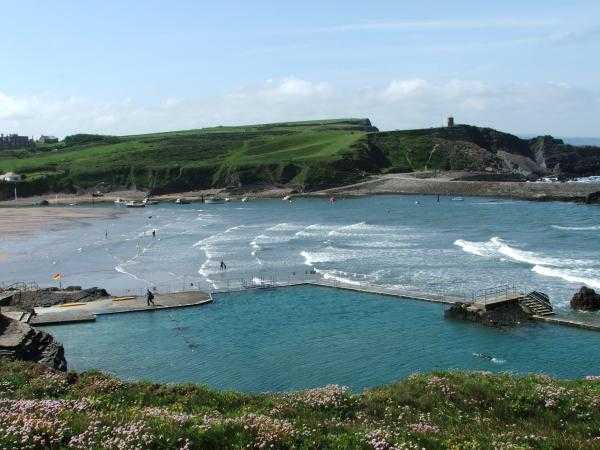 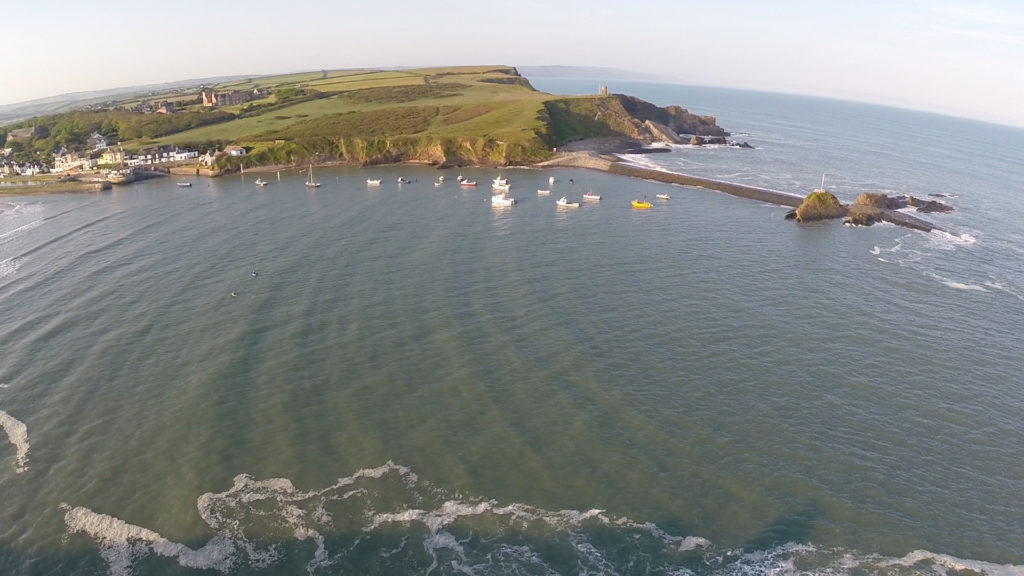 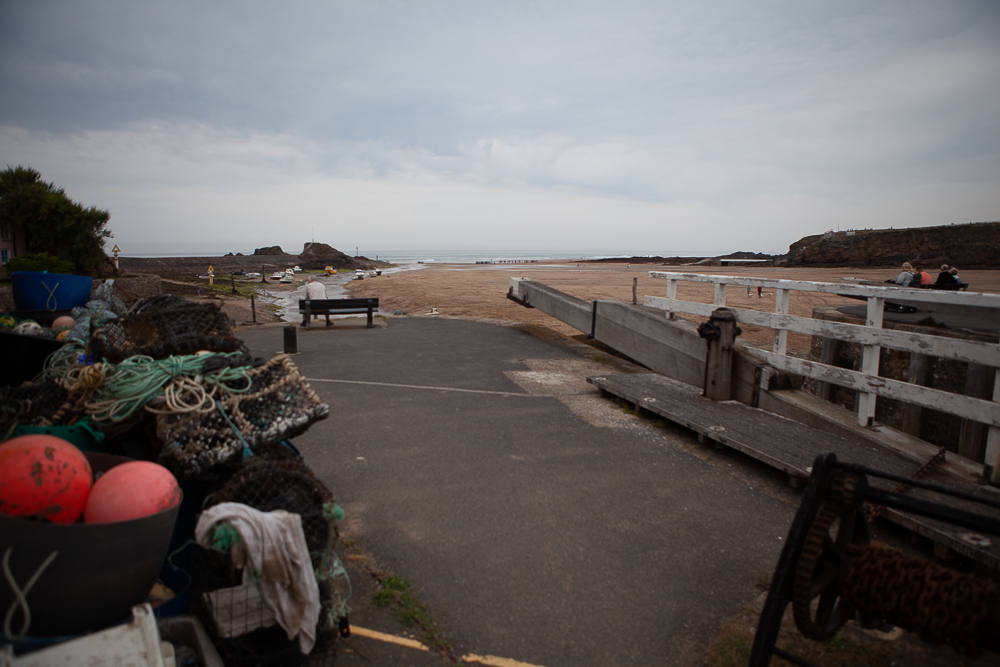